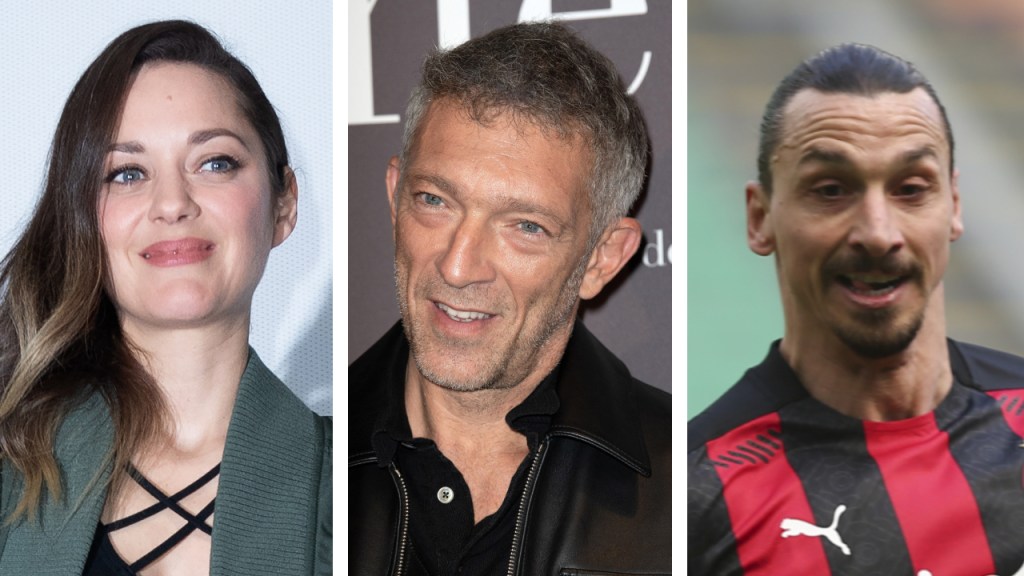 Distributors include Pathé in France and Switzerland, Leonine in Germany, Kinoswiat in Poland, Unicorn in CIS and Baltics, Blitz for Ex-Yugoslavia, Rosebud for Greece and Netflix in a handful of unnamed markets.