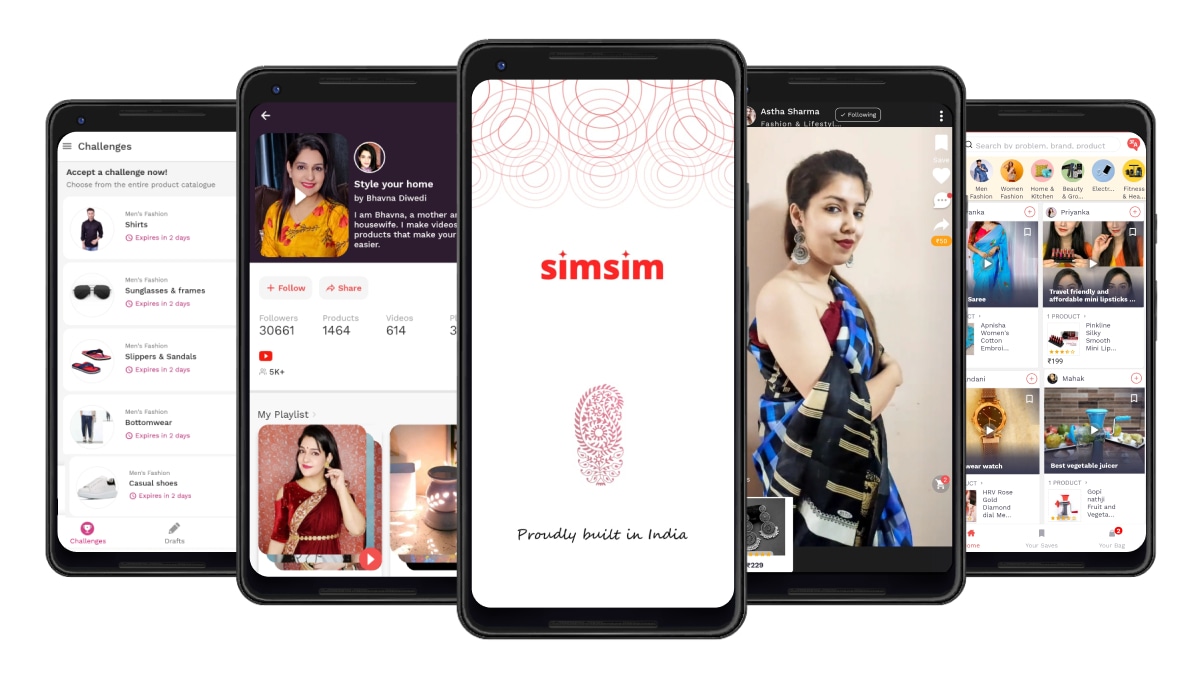 YouTube has acquired Indian company simsim, the video giant announced through a blog post. Simsim is a short video shopping platform in India that enables e-commerce through videos. With the acquisition, YouTube says it aims to help small businesses and retailers in India to reach new customers. The simsim app will continue operating independently, while YouTube looks to work on ways to showcase simsim offers to its viewers, according to the post.

Google announced the acquisition through a blog post but did not reveal the financial details of the simsim acquisition.

The simsim platform enables e-commerce through videos — creators make videos of products, and viewers can then buy those products from local businesses, through the simsim platform. Video-driven e-commerce is a growing category, which recently saw another company, Firework, launch in this space.

Instagram has been a popular platform for small businesses to sell products online, and it appears that YouTube plans to build online video commerce in a similar manner with the simsim acquisition.

On simsim, videos are available in three local languages: Hindi, Tamil, and Bengali. YouTube has not offered details on how it plans to introduce this video shopping feature on its platform. YouTube says that it has signed a definitive agreement to acquire simsim and expects to complete the transaction in the coming weeks.

How to Get Free Amazon Prime Subscription in India

Amazon Prime subscription can be availed for free. Amazon offers a slew of benefits with its Prime membership that include access to movies...
Read more
Technology

Facebook introduced the Soundmoji feature for Messenger users earlier this month. The feature, as the name suggests, offers audio alongside emojis to...
Read more
Technology

NEW DELHI: Realme launched its latest affordable smartwatch Realme Watch 2 Pro in India. Priced at Rs 4,999, you will be able to...
Read more