Home ‘You will stay in our hearts forever’: Sidharth Malhotra pays tribute to...

‘You will stay in our hearts forever’: Sidharth Malhotra pays tribute to ‘Shershaah’ Vikram Batra on birth anniversary | People News 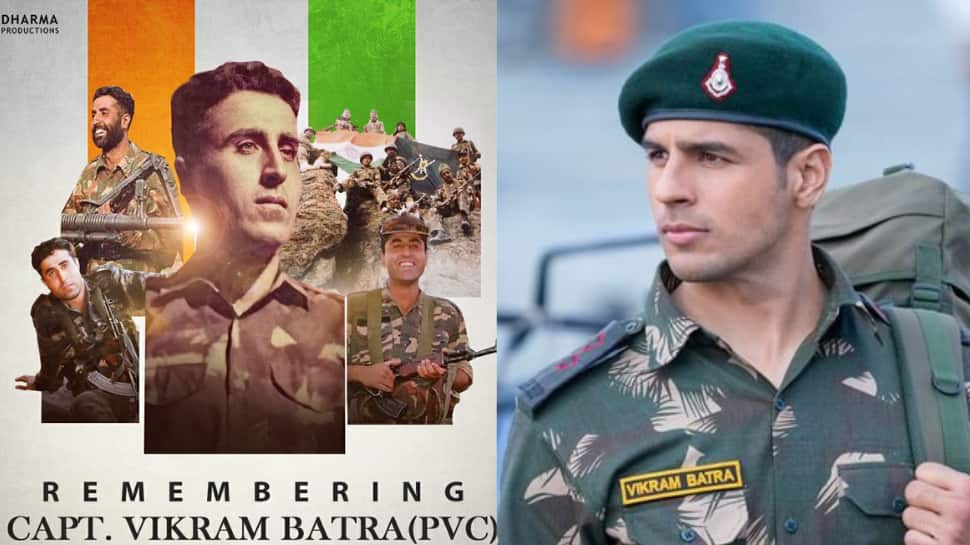 New Delhi: ‘Shershaah’ actor Sidharth Malhotra paid a heartfelt tribute to Captain Vikram Batra on his birth anniversary on Thursday (September 9). Sidharth took to his Instagram to thank Vikram Batra for his valour, wisdom and love for the nation. The army Captain died at the age of 25, during the Kargil War after capturing the Battle of Point 5140 from the Pakistani army in Jammu and Kashmir.

“Dear Shershaah, They say that those who touch our lives, stay in our hearts forever. And Captain Vikram Batra, you have touched our lives immensely with you valour, wisdom, charm & love for the nation. You will stay in our hearts forever…In your loving memory, Jai Hind,” the actor captioned his post along with a collage of Vikram Batra made by Karan Johar’s Dharma Productions.

On the work front, Sidharth will next be seen in Shantanu Bagchi’s Mission Majna along with South superstar Rashmika Mandanna.

<!-- -->It was Norway's deadliest attack in a decade.Oslo: Norwegian police on Saturday cast doubt on the narrative that the perpetrator of a...
Read more