Woman Dies, 2 Missing As Car Falls Into Gorge In Chamba 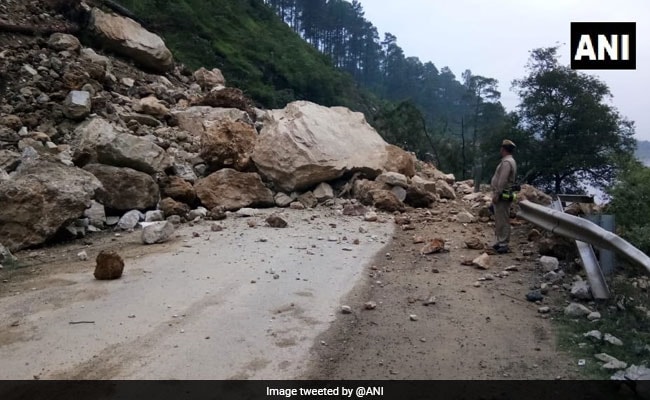 A woman died, while her husband and son are still missing as their car fell into a gorge following a landslide in Himachal Pradesh’s Chamba district on Monday, an official said.

The dead person has been identified as Subhadra Devi while her husband Fangu Ram and their son Tej Singh are still missing, he added.

As per information received from the Chamba sub-divisional magistrate, three persons were in the car that fell into the gorge due to a landslide at Dunali on Bharmour road in Chamba on Monday morning, the official added.

Subhadra Devi’s body has been recovered but her husband and son are still missing, he added.

The search and rescue operation is still continuing with the help from home guards and locals, he added.

<!-- -->Waheed-ur-Rehman Parra's lawyer has denied all charges and said that he would contest the orderSrinagar: A special court has framed terror charges...
Read more