Home Blogs Will you pay to spend time in a prison? Maharashtra govt to...

Will you pay to spend time in a prison? Maharashtra govt to launch ‘jail tourism’ 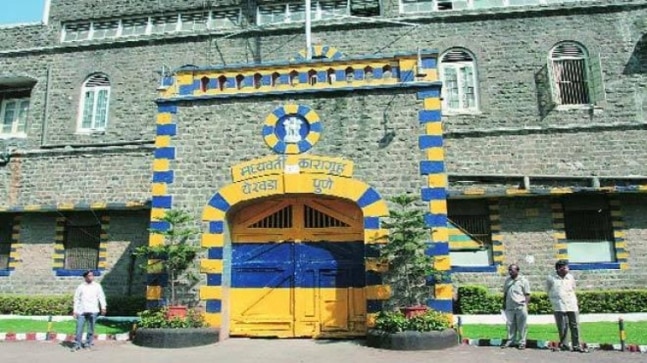 Maharashtra government has decided to initiate ‘jail tourism’ from January 26, state home minister Anil Deshmukh said on Saturday. Similar initiatives have been taken in other parts of the country, especially in Delhi’s Tihar jail which came up with a ‘jail tourism project’ in 2019.

The programme will begin from Yerawada jail in Pune and it will be inaugurated by CM Uddhav Thackeray and Deputy CM Ajit Pawar. Yerawada jail will be developed as a tourism site since many freedom fighters were jailed there, Deshmukh told the press.

According to Maharashtra Home Minister Anil Deshmukh, the programme will allow students, students of history and even common men and women to experience the historic events that took place inside the state’s prisons. The state government has chosen a few prison complexes for now to begin the programme.

Prisons such as the Yerawada jail and others in the state are significant to the history of India and of Maharashtra, Deshmukh said. He went on to add that tours to Nasik and Nagpur prisons will begin in the second and third phase of this initiative.

Responding to questions about intoxicating substances being smuggled into the state’s prisons, Anil Deshmukh said the matter is being probed. The incident from Nagpur is serious and we are investigating it, he added.

In 2019, authorities at Delhi’s Tihar jail had decided to launch a similar ‘jail tourism’ programme to offer people an insight into Asia’s biggest prison complex. The programme is yet to take off officially pending approvals from the Union Home Ministry.

JAIPUR/NEW DELHI: A reshuffle of the Rajasthan cabinet is likely to take place anytime between August 1 and Independence Day while former deputy...
Read more
Blogs

NEW DELHI: Senior Congress leader P Chidambaram on Sunday said the government should either call for a joint parliamentary committee probe into the...
Read more