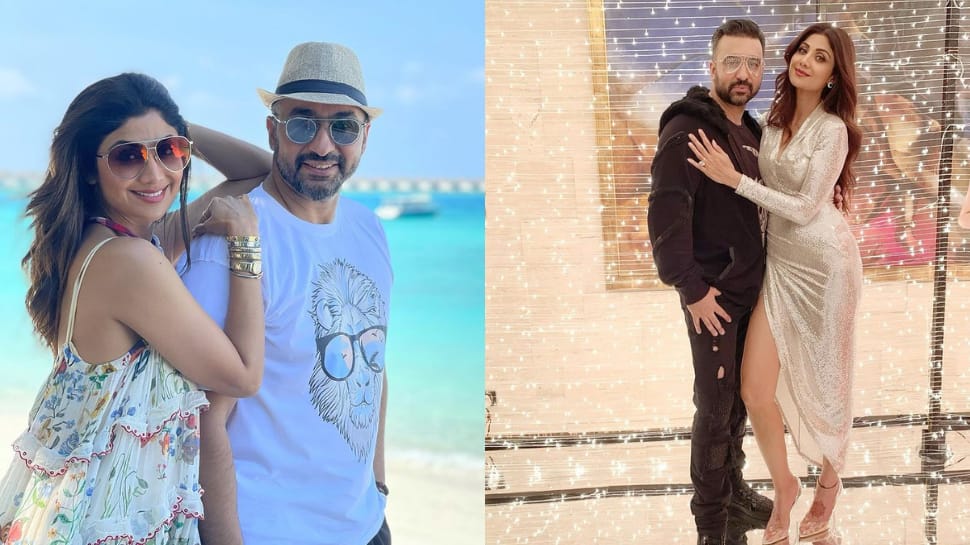 New Delhi: British-Indian businessman Raj Kundra caught the Indian media’s attention for the first time for dating actress Shilpa Shetty and then marrying her in 2009. Reports of him being super-wealthy and gifting Shilpa a whopping 3 crore engagement ring started doing rounds. In 2004, he was ranked as the 198th richest British Asian by Success magazine.

Raj Kundra was born on 9 September 1975 in London to first-generation immigrant Indian parents. The owner of multiple businesses started working at the early age of 18 when he bought pashmina shawls from Nepal and sold them to high fashion brands in London. Since then there has been no looking back and Raj is the owner of multiple and diverse ventures – ranging from sports, fashion, technology, hospitality etc.

He was previously married to Kavita Kundra with whom he has a daughter. Raj has come out in the media, rubbishing claims of Shilpa Shetty being a home breaker and accusing Kavita of cheating on him for the reason behind his divorce. Raj has two kids with Shilpa – son Viaan and daughter Samisha.

However, the business tycoon has found himself in hot spots quite a few times after becoming famous. He is currently under arrest for a pornography creation and circulation case. The Mumbai police say it has strong evidence against Kundra. “There was a case registered with Crime Branch Mumbai in February 2021 about the creation of pornographic films and publishing them through some Apps. We’ve arrested Mr Raj Kundra in this case on 19/7/21 as he appears to be the key conspirator of this,” shared The Mumbai Police Commissioner, Hemant Nagrale.

Let’s take a look at all the other controversies courted by the business tycoon.

Poonam Pandey filed a criminal case against Raj Kundra in 2019

Raj Kundra was summoned by ED for a 2,000 crore bitcoin scam

Shilpa Shetty’s husband was summoned by Enforcement Directorate in 2018 for his alleged involvement in the bitcoin trade which is termed illegal by the Indian government. Kundra, had told the media then that was called as a witness in the case.

Shilpa Shetty and husband Raj Kundra who co-owned IPL team Rajasthan Royals in 2013 were infamously banned for life from cricket activities after a betting scandal was discovered.

However, in 2018, Raj Kundra had filed a petition in Supreme Court after Delhi Police gave him a clean chit for the same.

<!-- -->Trishala Dutt shared this image. (courtesy trishaladutt )HighlightsTrishala Dutt posted a picture from her vacation She is holidaying in Maui, Hawaii...
Read more