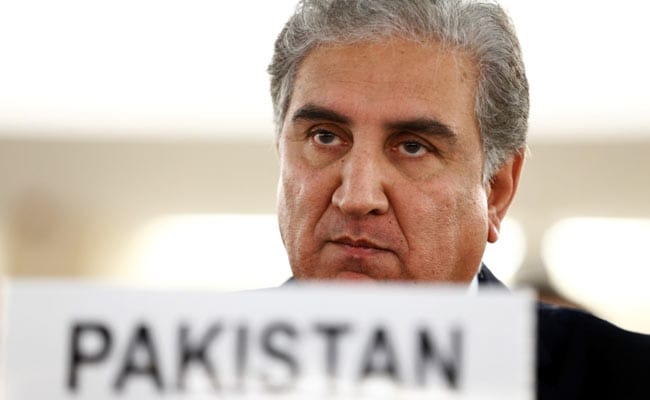 Afghanistan will form a government within days, Pakistan’s foreign minister said on Tuesday, after weeks of uncertainty following the Taliban’s conquest of the country.

“We expect that a consensus government will be formed in the coming days in Afghanistan,” Shah Mehmood Qureshi told a news conference in Islamabad.