Home Top Stories "What It's All About": Paralympic Champion Shares Emotional Note From Japanese Fan

“What It’s All About”: Paralympic Champion Shares Emotional Note From Japanese Fan 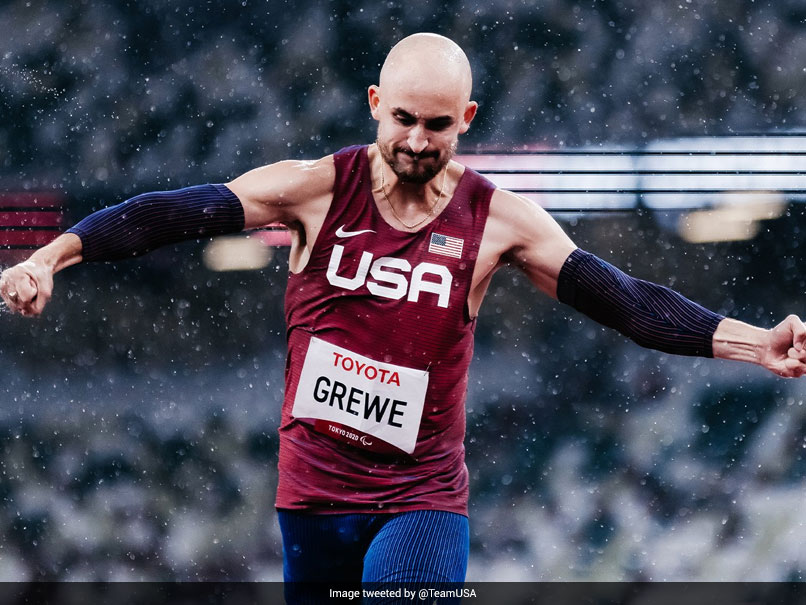 USA’s Sam Grewe had a day to cherish at the Tokyo Paralympics on Tuesday as he won the gold medal in men’s high jump (T63) with a best attempt of 1.88m. However, the day was made memorable even before he competed at the event as he was handed a note written by one Masaki Kando, father of a 13-year-old boy Haruki who suffered from “osteosarcoma of his right knee” at the age of 10 and had surgery on “Rotation plasty”. Kando told Grewe in the letter that he and his family sought “courage” from Grewe after learning the American is a world champion.

A local Japanese man just handed me this note shortly after I arrived at the track to compete. Win or lose, this is what it’s all about. This makes it all worth it. pic.twitter.com/tOk4LNrE39

“Win or lose, this is what it’s all about. This makes it all worth it,” Grewe tweeted along with a picture of the note.

The Kando family had even bought tickets for Grewe’s event but they learned it will be a “non spectators” event.

“My son is watching on TV today,” wrote Kando, adding, “we are all supporting you”.

The moment left several fans teary-eyed and even the Paralympics handle commented on the tweet to let the emotions known.