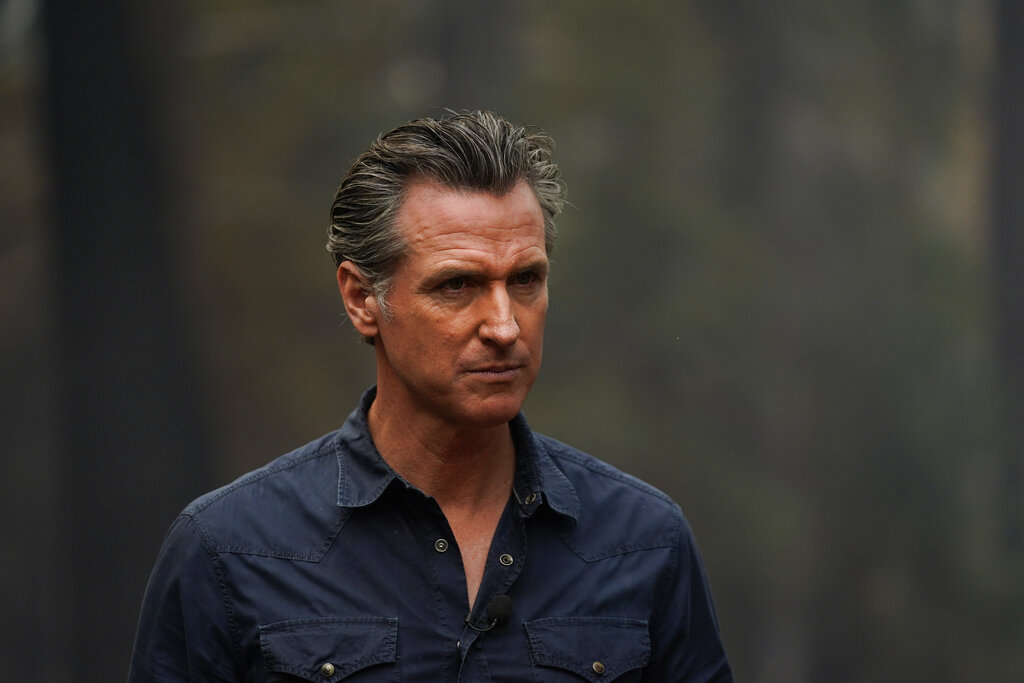 The Walt Disney Co. has made a $32,400 contribution to California Gov. Gavin Newsom, despite previous friction between the company and Newsom over his refusal to lift restrictions that for a time prevented the reopening of its Anaheim theme parks.

According to a filing with the California Secretary of State, the contribution was made by subsidiary Disney Worldwide Services to Newsom’s 2022 reelection campaign, which has been spending money to fight a September 14 recall.

Last November, Disney went public with its unhappiness over the governor’s refusal to allow theme parks to reopen. CEO Bob Chapek said the company was “extremely disappointed” over the continued closure, while executive chairman Bob Iger resigned from a task force on the state’s recovery.

Disneyland and Disney’s California Adventure have since reopened as restrictions were lifted. In July, Newsom signed into law a major priority of Hollywood studios — an expansion of the state’s film and TV tax credit program.

A Disney spokesman did not immediately return a request for comment on the contribution.

But Hollywood studios have been backing Newsom in the recall, betting that he will be able to defeat the effort to oust him. The Motion Picture Association, which includes Disney as a member, and Paramount Pictures have contributed to an independent committee to try to defeat the recall, as well as a number of industry figures. Unlike Newsom’s reelection campaign, the Stop The Republican Recall committee can accept unlimited contributions, the largest of which has come from Netflix’s Reed Hastings, who donated $3 million. Other recent donors to that committee include Jeffrey Katzenberg, who gave $500,000; Casey Wasserman, who gave $100,000; Steven Spielberg, who gave $25,000; and Barbra Streisand, who gave $2,500.

With less than two weeks before the election, Newsom enjoys a substantial financial advantage. According to CalMatters, supporters of the recall have raised $8.1 million and opponents have raised $64.5 million. But polls are tighter. A poll from SurveyUSA and the San Diego Union-Tribune on Tuesday showed 51% opposing the recall and 43% voting yes, with 6% undecided. That is better than the result a month ago, when the same poll showed a majority favoring Newsom’s ouster.

At a USC panel on the recall on Wednesday, some of the participants were reluctant to make predictions about the outcome of the September 14 vote. Mike Murphy, the GOP strategist who advised Arnold Schwarzenegger in the 2003 recall, said that Newsom has the advantage of being governor in a much bluer state than it was back then.

“Gavin will have to really screw up or there will have to be a dramatic collapse in Democratic turnout,” said Murphy, co-director of the USC Center for the Political Future along with director Bob Shrum.

Still, some of the panelists noted the level of discontent in the state, not just over the Covid-19 pandemic but other issues like homelessness and crime, as well as a scandal at the state Employment Development Department.