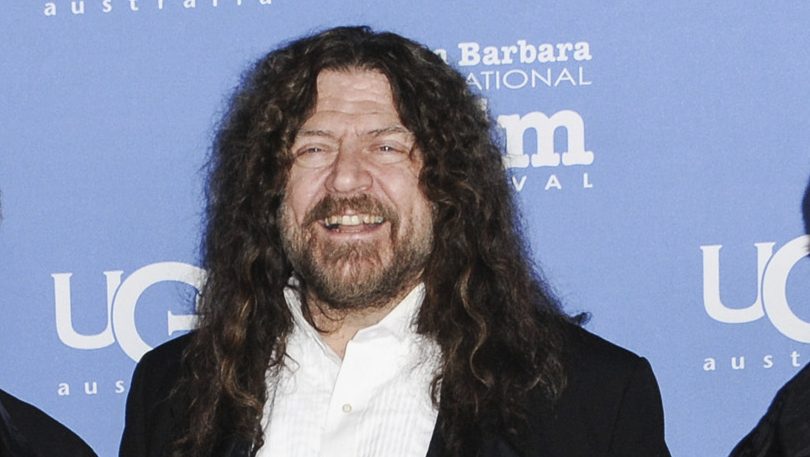 Robby Steinhardt, the violinist and co-lead vocalist of the rock band Kansas, died Saturday several months after seeming to recover from acute septic shock at a Tampa hospital following a case of pancreatitis. He was 71.

His death was announced by both his wife, Cindy Steinhardt, and the band. According to Cindy Steinhardt, the musician suffered pancreatitis in May and was placed on life support following acute septic shock. Although he recovered and was about to be released from medical care, he suffered another bout with sepsis.

In a statement today, the band wrote, “The members of the band Kansas, past and present, wish to express our deepest sorrow over the death of our bandmate and friend, Robby Steinhardt. Robby will always be in our souls, in our minds, and in our music. What he brought to us as bandmates, to the fans who attended our concerts, and to the sound of Kansas, will always be heartfelt. We love him and will miss him always.”

A Chicago native, Steinhardt was only a year old when his family relocated to Lawrence, Kansas, where he grew up. Though he had studied classical violin, he joined a Topeka-based rock band named White Clover in 1972. The group would change its name to Kansas the following year.

Steinhardt shared vocal duties with band member Steve Walsh, his violin giving the hard rock ensemble a distinctive sound. The group released its self-titled album in 1973, and by 1976, with the album Leftoverture and its hit single “Carry on My Wayward Son,” Kansas had become a ’70s rock radio staple. The following year’s “Dust in the Wind” single, from the album Point of No Return, would become an even bigger hit and remains a classic rock anthem.

In her Facebook announcement, Cindy Steinhardt wrote, “We are beyond devastated as our lives were about to start a new adventure. Robby just recorded his first solo album with the talented music producer Michael Franklin at Solar Studios. A tour to start in August, Robby was so looking forward to being back on stage doing what he loved.”