Home Vikram and I knew each other for 4 years but was together...

Vikram and I knew each other for 4 years but was together for just 40 days: Dimple Cheema to Shershaah screenwriter | People News 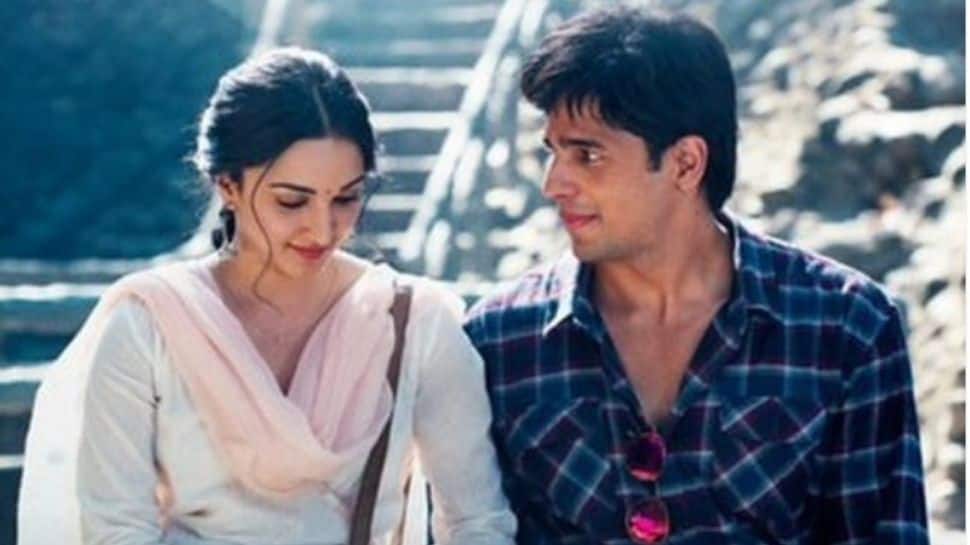 New Delhi: Screenwriter Sandeep Srivastava, who is basking high after the success of his latest released film Shershaah shared his views on why Param Vir Chakra awardee Vikram Batra’s love story with Dimple Cheema was not given much priority in the film.

Some fans were also upset with the screen time given to Kiara Advani who played the role of Dimple in the film and was Sidharth Malhotra’s love interest in the film.

So clarifying his views he shared that while writing the script he had a word with Dimple so she told him that though they knew each other for 4 years but was together for just 40 days and so her journey in the film was like that.

Sandeep in an interview with News 18, shared, “When I was doing my research, and I interacted with Dimple, she said that Captain Batra and she knew each other for four years but the time they spent together was just about 40 days. I think that we have captured the essence of those 40 days, which means a lot to the wonderful lady whom I have a lot of respect. It is the essence of her feelings that is coming through the way Kiara has played the character, and that’s what’s really sticking to people. “

He also went on saying, “So I do not think there was a need to add anything. It’s just the right amount. She is a very integral part of Captain Vikram Batra’s life, you cannot tell his story without his relationship with Dimple, and without what he did in the war. I think what we have done is struck the right balance.”

For the unversed, Shershaah, a war drama based on the true-life events of the Kargil War between India and Pakistan in 1999, tells the story of Captain Vikram Batra, a celebrated Indian Army hero who selflessly lost his life whilst saving a fellow soldier during a war which would etch itself into Indian history.

Directed by Vishnu Varadhan, Shershaah is inspired by the life of Captain Vikram Batra (PVC) and stars Sidharth Malhotra and Kiara Advani in the lead roles.