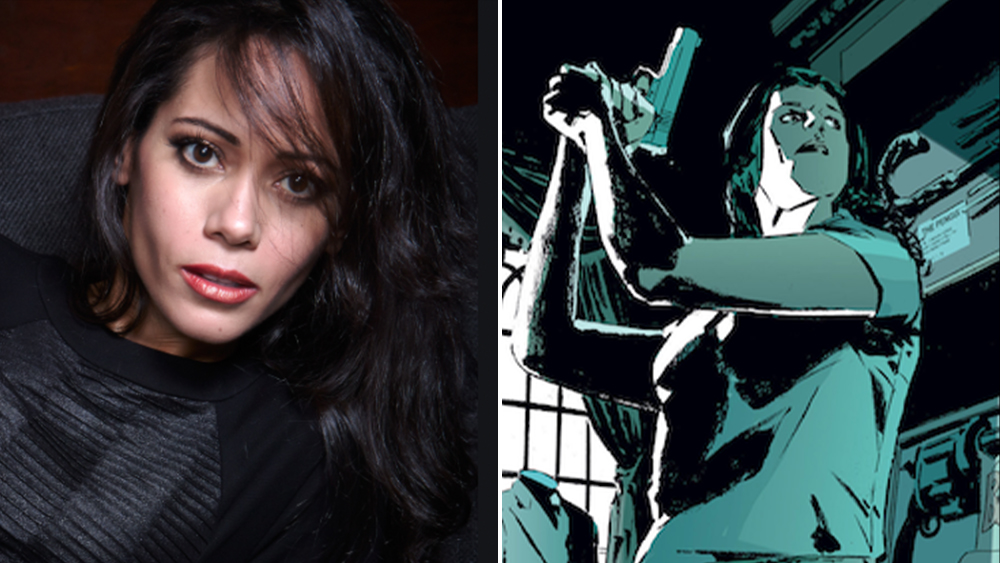 EXCLUSIVE: DC hero Renee Montoya is coming to the rescue in Gotham City. Victoria Cartagena has joined the upcoming third season of Batwoman as a new series regular, portraying Renee in the CW drama.

Cartagena’s Montoya is a former GCPD officer who left the force when she could no longer stomach the corruption inside the GCPD. She now runs the “freaks division,” which hasn’t seen a lot of action… until now. Righteous and pragmatic, and LGBTQ+, she’s a woman with a very personal (and mysterious) mission to help clean the streets of Gotham in the right way, by whatever means necessary.

Cartagena previously played Renee Montoya on Fox’s Gotham, however the universes are not connected.

In the June 27 Season 2 finale, Ryan Wilder (Javicia Leslie) has fully taken up the mantle as Batwoman with Kate Kane leaving Gotham in a search for her long-missing cousin Bruce Wayne (aka Batman). It also was revealed that Ryan’s biological mother, who was believed to have died in childbirth, is actually alive.

Cartagena’s other recent credits include the series regular role of Amanda on Fox’s Almost Family, and recurring on M. Night Shyamalan’s Apple TV+ series Servant. She also recurred on the first season of NBC’s Manifest. Cartagena is repped by Sweet 180 and The Gersh Agency.