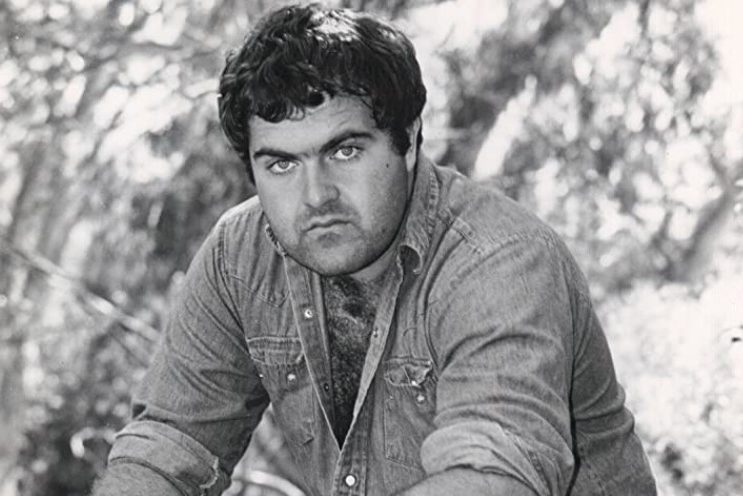 
Walter Olkewicz, a versatile character actor with a range from Seinfeld to Twin Peaks and beyond, died Tuesday in Reseda, CA after a long battle with infections. He was 72 and his death was confirmed by his son, screenwriter Zak Olkewicz.

Olkewicz’s long career started in the 1970s and ran through 2017, when ill health from knee surgery finally forced him out of acting.

Zak Olkewicz issued a statement on behalf of the family. “He was a good man who pushed his love for creativity and the arts into everything he did. He handed that passion down to me, and I look forward to passing it on to the grandchildren he loved so much.”

Walter Olkewicz’s career included stints as the bartender and croupier Jacques Renault on the original Twin Peaks (he reprised the role in the 2017 Showtime reboot), an oil refinery worker on Grace Under Fire, a mafia lawyer in Joel Schumacher’s thriller The Client (1994), and in Seinfeld as Nick the cable guy on the 1996 episode “The Cadillac.” He had many other film and TV roles as well.

Born May 14, 1948, in Bayonne, NJ, Olkewicz attended Bayonne High School, St. Mary of the Plains College in Kansas, and Colorado State University. His first role was in 1976’s Futureworld.

In addition to his his son, survivors include his daughter-in-law, Katrina Rennells, an actress and screenwriter; and grandchildren Sadie and Declan Robert.

Matt Grobar contributed to this report.