Home World US Supreme Court Clears Way For Execution Of Only Woman On Federal... 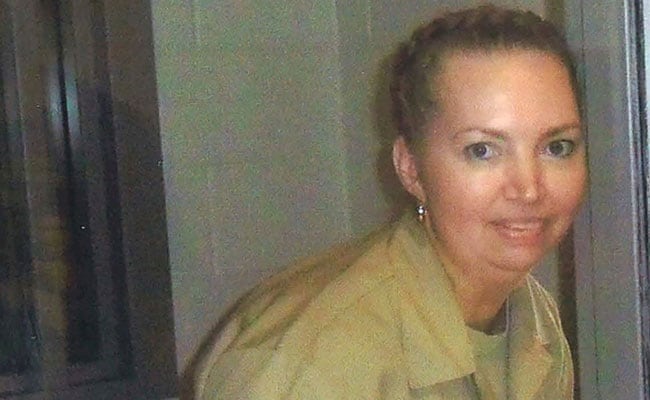 The U.S. Supreme Court has overturned a stay on convicted murderer Lisa Montgomery’s execution by the 8th U.S. Circuit Court of Appeals, clearing the way for application of the death penalty for the only woman on federal death row in the United States, who doctors say is brain-damaged and mentally ill.

Montgomery’s execution would mark the first time the U.S. government has implemented the death sentence for a female prisoner since 1953.

Challenges were fought across multiple federal courts on whether to allow execution of Montgomery, 52, who had initially been scheduled to be killed by lethal injections of pentobarbital, a powerful barbiturate, at 6 p.m. EST (2300 GMT) on Tuesday in the Justice Department’s execution chamber at its prison in Terre Haute, Indiana.

“No one can credibly dispute Mrs. Montgomery’s longstanding debilitating mental disease – diagnosed and treated for the first time by the Bureau of Prisons’ own doctors,” Henry said in a statement.

Montgomery was convicted in 2007 in Missouri for kidnapping and strangling Bobbie Jo Stinnett, then eight months pregnant. Montgomery cut Stinnett’s fetus from the womb. The child survived.

Some of Stinnett’s relatives have traveled to witness Montgomery’s execution, the Justice Department said.

Facebook
Twitter
Pinterest
WhatsApp
Previous articleThe Internet Is “Bowled Over” By Amul’s Greeting For Anushka Sharma And Virat Kohli
Next articleViral: This Pic Of Arjun Kapoor Was Shot “By Her”

<!-- -->The video feed provided by SpaceX on the company's YouTube channel cut off moments after landing.The third time appeared to be the...
Read more
World