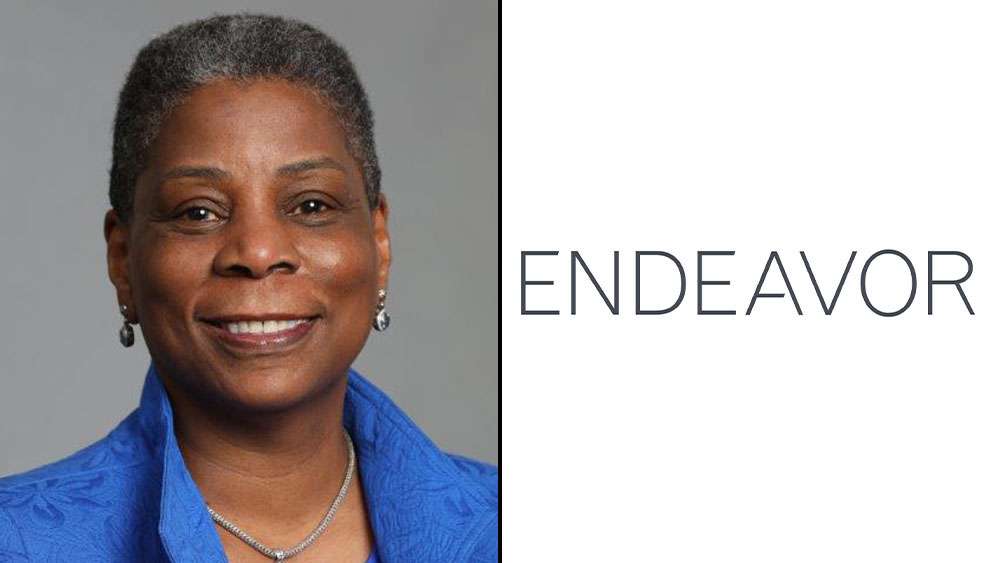 Endeavor Group Holdings has added Ursula Burns, former CEO of Xerox and telecom firm Veon, to its board of directors.

Endeavor had its long-awaited IPO in April, engineering a deal at the same time to take full control of one of its cornerstone assets, the UFC. After posting gains in its initial weeks on the New York Stock Exchange, Endeavor shares have returned to about where they began, trading Monday at $24.46 midway through the session.

After starting at Xerox as a mechanical engineer, Burns became CEO 25 years later. She moved to the top job at Veon in 2016, stepping down from the Dutch company in 2020. In addition to corporate leadership roles, she was appointed by President Barack Obama appointed Burns to lead the White House’s Science, Technology, Engineering, and Math (STEM) Coalition from 2009 to 2016.

Burns is also a board member at Exxon Mobil, Uber, Waystar and Teneo Holdings. She provides leadership counsel to community, educational, and non-profit organizations including the Ford Foundation, Massachusetts Institute of Technology Corporation and the Mayo Clinic.

“As a newly public company, we are honored to welcome Ursula to our board of directors at such a transformational time,” Emanuel said. “Ursula is no stranger to leading global companies through change by embracing innovation and harnessing the power of technology – exactly the type of experience that will prove invaluable to us as we start this next chapter.”

Burns said Endeavor “has long been a leading force in sports and entertainment and a true innovator in the content and events space. I’m looking forward to working alongside the leadership team to build upon the company’s incredible momentum and help lay the foundation for many more successful years to come.”