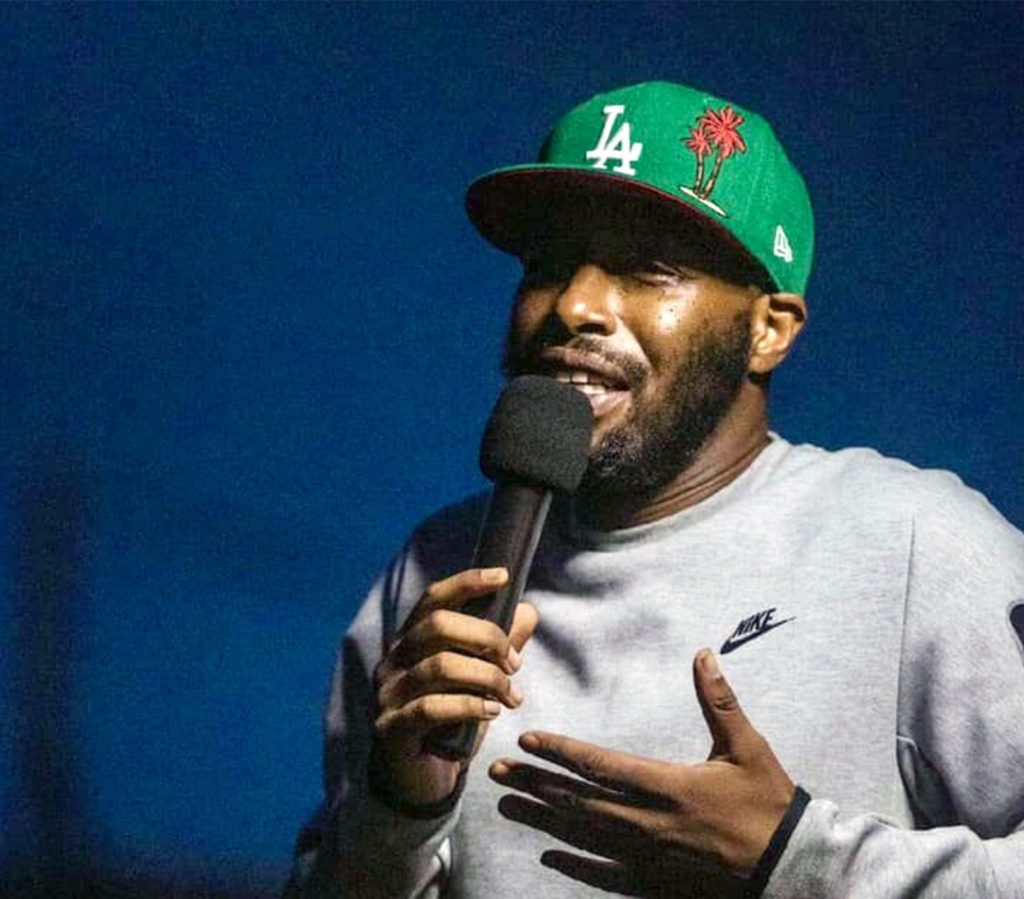 UPDATED, 4:01 PM: Police have identified comedians Ricky Angeli and Natalie Williamson as the other two victims who died at a Venice, CA, house party over the weekend.

They, along with comedian and television writer Fuquan Johnson, are believed to have ingested cocaine laced with the powerful painkiller fentanyl.

Comedian Kate Quigley, the other victim of the laced drug, is still alive but said to be lucid only for brief moments, according to her mom.

“Thank you everyone for your prayers and positivity. Kate is stable. She still isn’t lucid for more than a moment at a time. We are optimistic that she will recover (tho it won’t be quick),” her mother, Fran Wyles, wrote in a Facebook post.

PREVIOUSLY: Fuquan Johnson, a writer for the TV series Comedy Parlour Live, has died along with two other unidentified victims after apparently overdosing on fentanyl-laced cocaine at a Venice, Calif. party on Friday.

TMZ reported that two other victims were pronounced dead at the scene. Kate Quigley, a comedian and the ex-girlfriend of Darius Rucker, was in a Los Angeles hospital. At least three others were hospitalized in serious condition.

The other victims were not identified pending a medical examiner’s report.

The synthetic painkiller Fentanyl has been showing up on the party circuit of both coasts in the US. The powerful drug has been implicated in the deaths of Prince, Mac Miller and Tom Petty, among others.

Johnson was 42 and a frequent performer on the Los Angeles comedy circuit. Quigley has appeared in The Office, the fan film project Star Trek: Hidden Frontier, and the TV mini-series Guber.

Police have not given details on who supplied the drugs or whether others may have been affected at the party.

The big reveal in the Reeves tweets was a look at Zoë Kravitz as Selina Kyle, aka Catwoman. The brief look, sans costume,...
Read more
Hollywood

The Food and Drug Administration will delay its decision on authorizing Moderna Inc’s vaccine for adolescents while it examines whether it leads to...
Read more