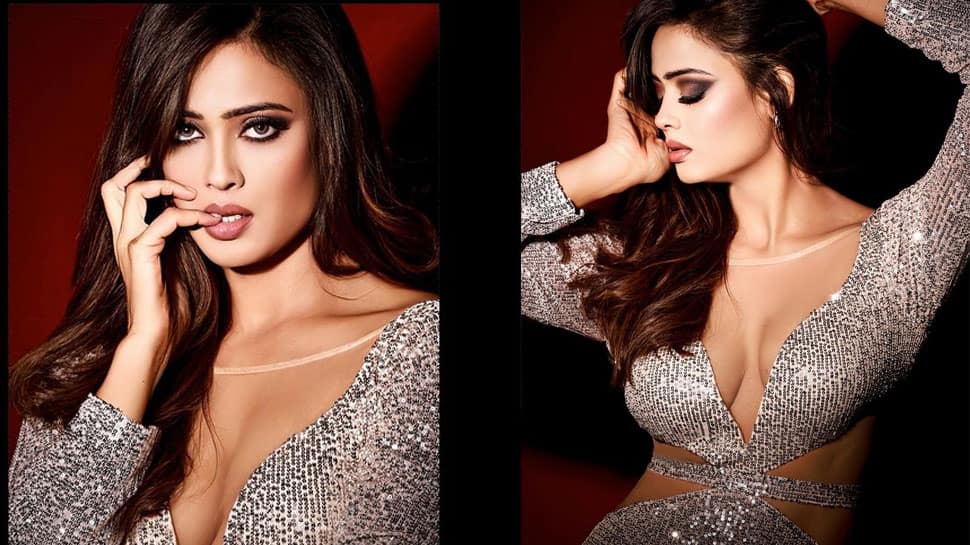 Shweta Tiwari’s caption read: Break All the rules if U have to… and Never, Ever apologise for it.!
Outfit @victor_robinsonofficial
Styled by @stylingbyvictor @sohail__mughal___
Jewellery @blingvine
Clicked by @amitkhannaphotography
Makeup @durgedeepak76

Shweta Tiwari became a household name after she sizzled on the small screens as Prerna in ‘Kasautii Zindagii Kay’.

The Balaji Telefilms production remained the most loved daily soaps back in early 2000 and one of the most successful shows by Ekta Kapoor. The show had its reprised version ‘Kasautii Zindagii Kay 2’ with a fresh cast and was widely appreciated.

Shweta has a son named Reyansh with estranged husband Abhinav Kohli. Before Abhinav, Shweta was married to actor Raja Chaudhary, however, they got divorced in 2007 after nine years of marriage. The couple has a daughter named Palak Tiwari.

<!-- -->Last month US officials conceded the drone attack was an error. (FIle)Washington: The United States said Friday it has offered to pay...
Read more
India