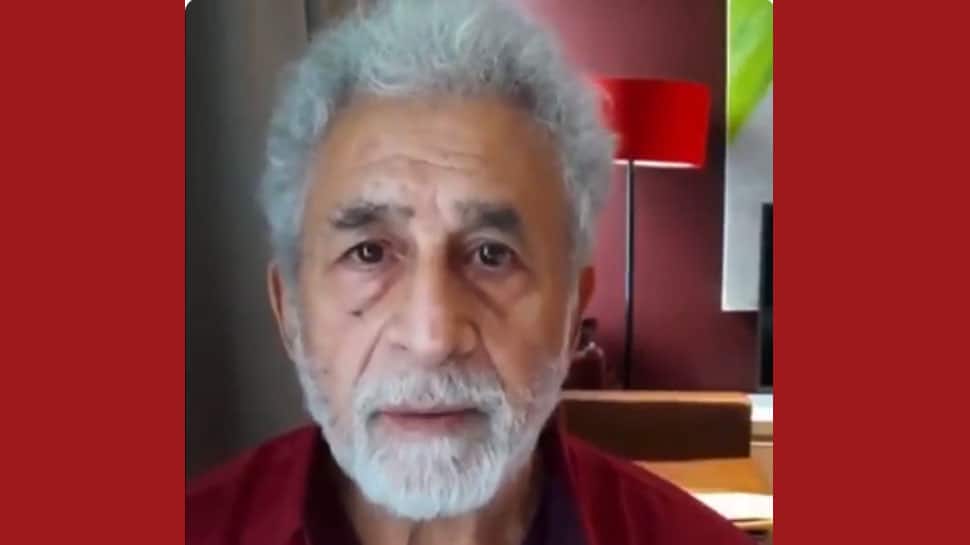 New Delhi: The iconic actor of Indian cinema, Naseeruddin Shah released a video on Taliban’s return to power in Afghanistan. Condemning it, the noted actor said a section of Indian Muslims celebrating it is dangerous.

In the video, which was first shared on Twitter by RJ Sayema, Naseer said, “As Taliban’s return to power in Afghanistan remains a matter of concern globally, a section of Indian Muslims celebrating it is dangerous.” (translated in English from Urdu).

Absolutely!
Taliban is a curse! pic.twitter.com/Bs6xzbNZW8

He urged the Indian Muslims to think what they seek for themselves –  “a reformed, modern Islam” or “the barbaric values” of the era gone by.

The veteran actor invoked famous Urdu poet Mirza Ghalib and said, “my relationship with my Allah (god) is informal and I don’t need a political religion.”

On August 15, the Taliban took control of Afghanistan leading to mass displacement of people desperately leaving their country and feeling scared for lives has cut a heartbreaking image worldwide.

The Taliban took over Kabul after an unprecedented collapse of the US-backed Ashraf Ghani government, prompting the embattled president to flee the country, reportedly.