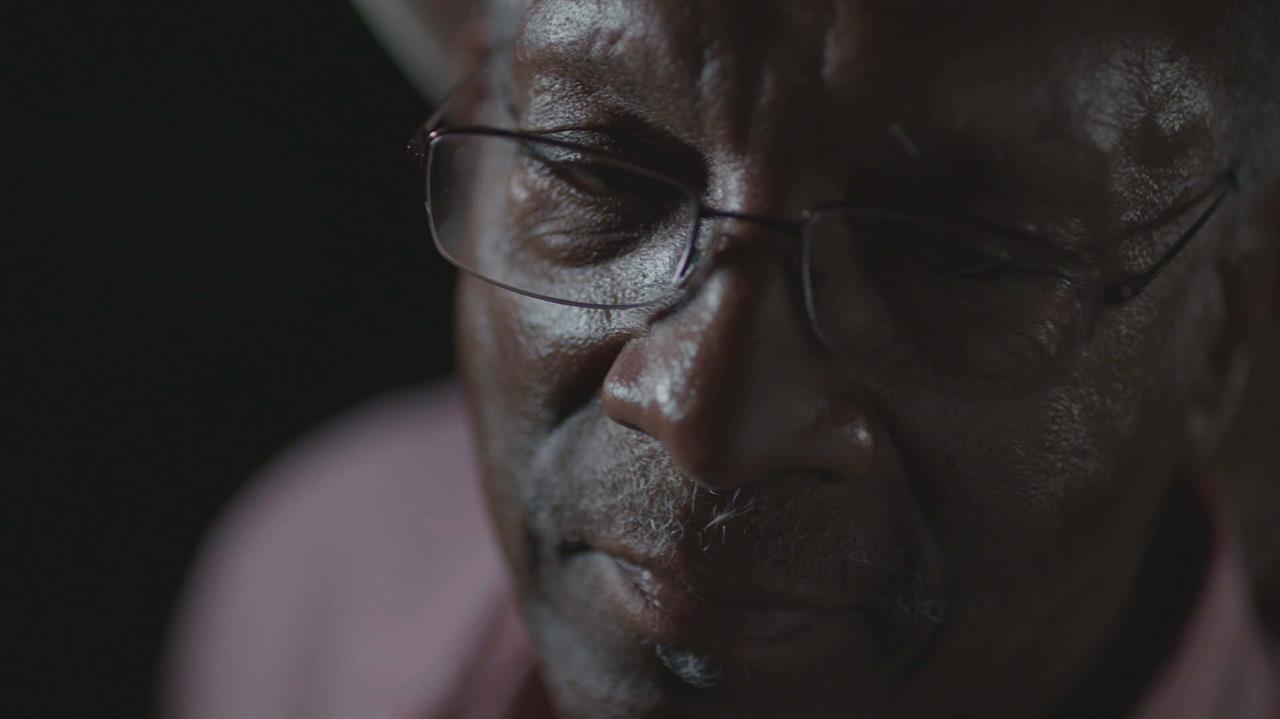 
An examination of justice, allyship, and activists working together to dismantle institutional racism, Nancy Buirski’s “A Crime on the Bayou” tells the story of Gary Duncan, a Black teenager living in New Orleans in 1966.

“The essence of the Southern system in those days was total control. It was a totalitarian nation,” we’re told in a new trailer for the documentary. “Any time white people would decide that what you were doing was improper, you could be arrested for it.”

While trying to  break up an argument between white and Black teenagers outside a newly integrated school, Duncan lightly laid his hands on a white boy’s arm. That night, police arrested him for assault on a minor. “They wanted to use me as an example for the rest of the Blacks,” Duncan explains in the spot.

“A young Jewish attorney, Richard Sobol, leaves his prestigious D.C. firm to volunteer in New Orleans. With his help, Duncan bravely stands up to a racist legal system powered by a white supremacist boss to challenge his unfair arrest. Their fight goes all the way to the U.S. Supreme Court, and their lifelong friendship is forged,” the doc’s synopsis teases.

Buirski​’s credits include “The ​Loving Story” and “The Rape of Recy Taylor​.”

“A Crime on the Bayou” had its world premiere at the 2020 DOC NYC Film Festival. The film opens in NYC, LA, and select theaters nationwide June 18.