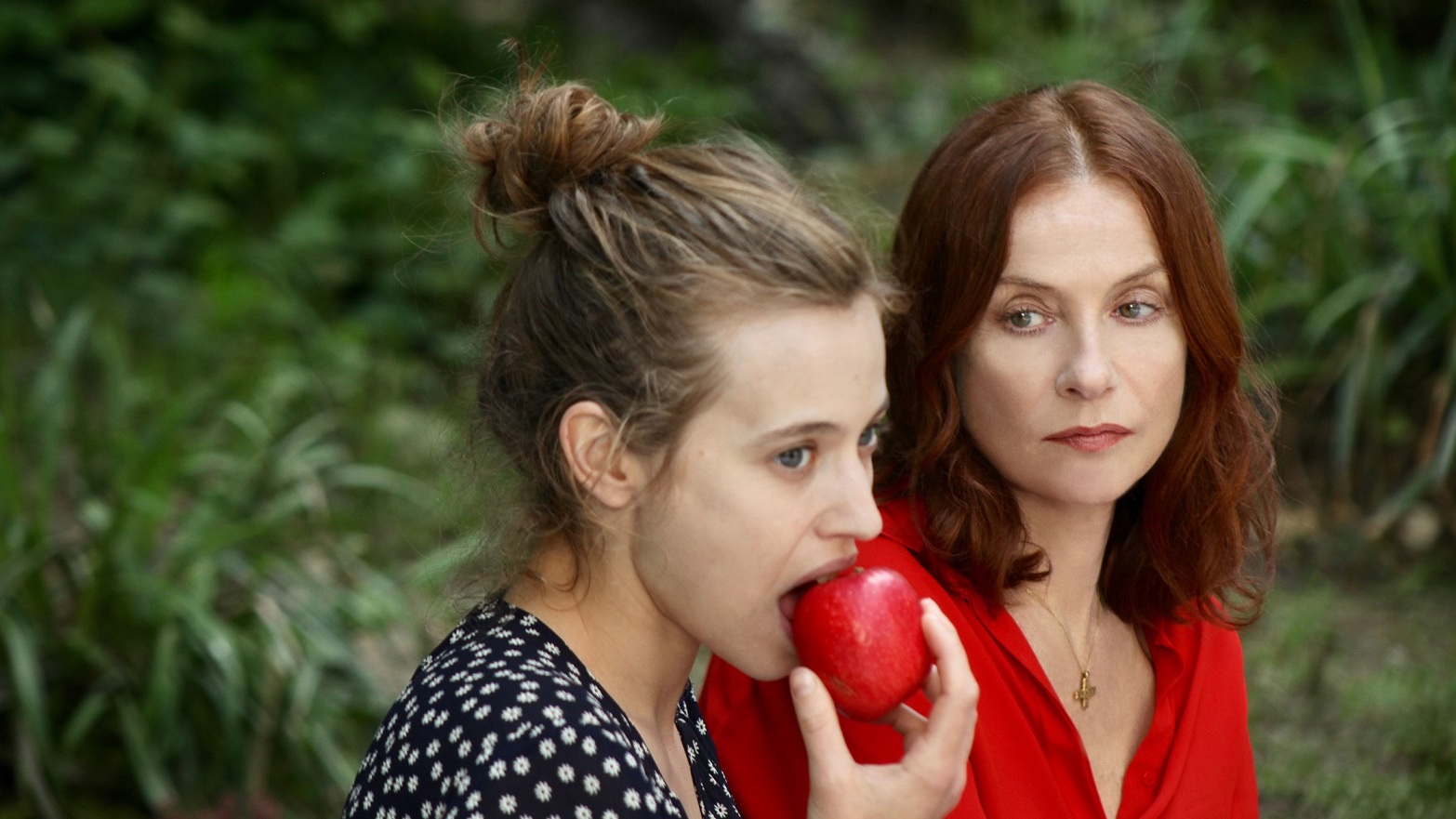 Anne Fontaine gives “Snow White” a modern makeover in “White as Snow,” a sexually charged take on the classic fairy tale. The dark comedy tells the story of Claire (Lou de Laâge), a reserved young woman who draws the wrath of Maud (Isabelle Huppert), her evil stepmother. “You’re like a daughter to me. You’re young and beautiful. I only had one love and you took him from me,” Maud tells Claire in a new spot for the French film.

Determined to make Claire “disappear,” Maud sends her far away from home. Claire finds herself in a small village in the mountains, and as “if by magic, her formerly shy demeanor is gone and she is suddenly aware of her feminine power. It’s the beginning of a radical emancipation,” the pic’s synopsis details.

The trailer shows Claire exploring her sexuality and getting handsy with locals. “I hadn’t realized I had desires, and now I want to live up to them,” she explains.

“The Innocents,” “Gemma Bovery,” and “Coco Before Chanel” are among Fontaine’s previous credits. De Laâge starred in “The Innocents,” a period drama about a French Red Cross doctor enlisted to help pregnant nuns.

Huppert received an Oscar nomination for “Elle.” “Franco” and “Mama Weed” are among her recent credits.