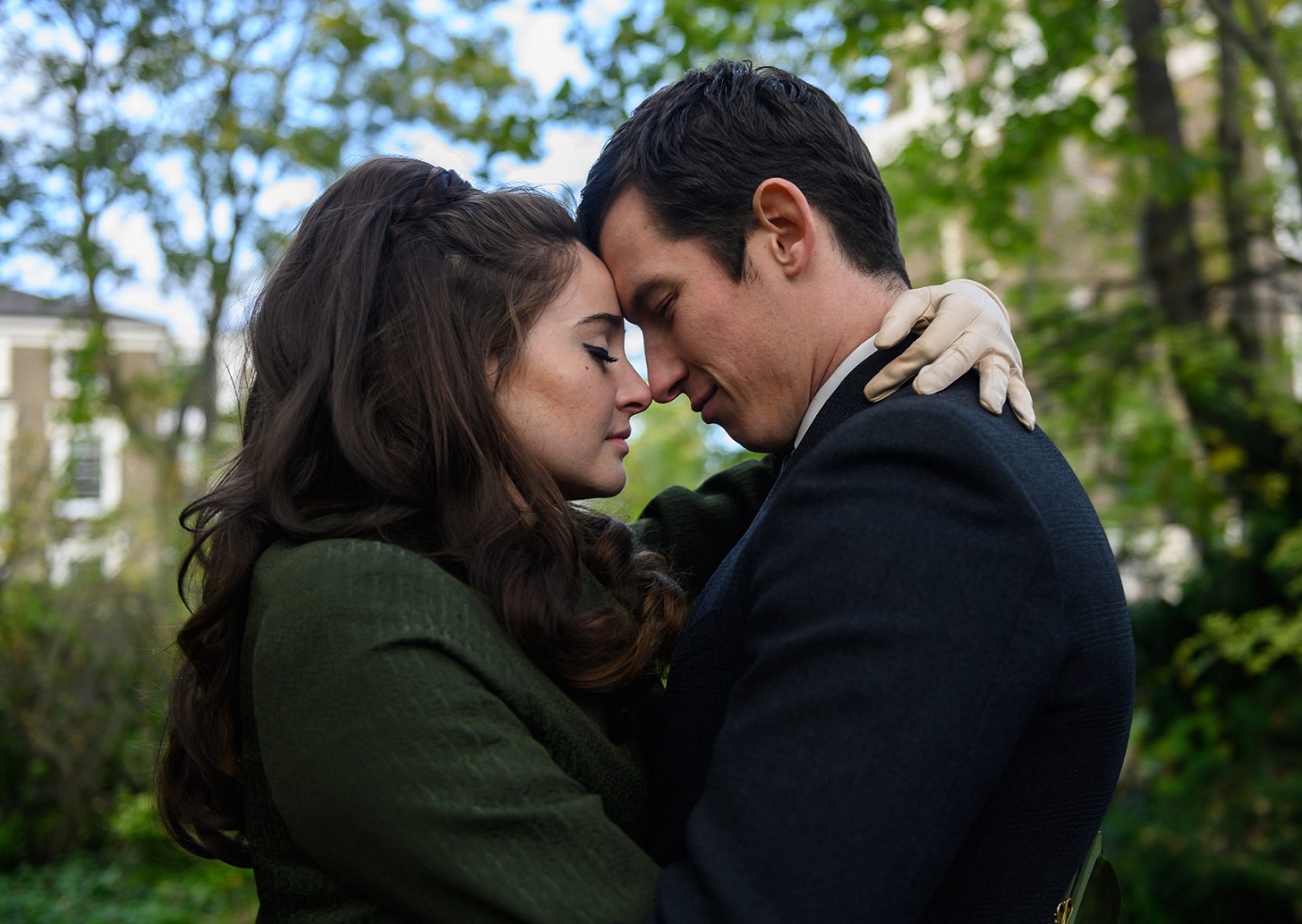 
A journalist uncovers a secret romance from decades prior in “The Last Letter From Your Lover,” Augustine Frizzell’s latest. The Netflix pic sees Ellie (Felicity Jones) stumbling upon letters from an illicit love affair that occurred in 1965 and desperate to learn more about the relationship that inspired them.

A new trailer for the film introduces a pair of interwoven stories set in the present and past — Ellie’s and Jennifer’s (Shailene Woodley). The spot suggests that Jennifer’s rich and handsome industrialist husband (Joe Alwyn, “Harriet”) is also an abuser. She falls for a financial reporter (Callum Turner, “Emma.”) assigned to interview him. “Know that you hold my hopes, my heart in your hands,” he tells Jennifer.

Meanwhile, Ellie seems to be falling for an archivist (Nabhaan Rizwan, “1917”) who is helping her track down more letters. “The past can draw you in,” Ellie says. “It can create the illusion that anything is possible. But can we learn to forge ahead, to try again?”

Frizzell made her feature debut with 2018 Sundance pic “Never Goin’ Back.” She directed the pilot of HBO’s hit teen drama “Euphoria.”

Asked what advice she would give other women directors, Frizzell told us, “Surround yourself with supportive people who respect your vision and will help you achieve it. Filmmaking is a team effort and if you have teammates who think that because you’re a woman every decision you make needs to be double checked or second guessed, then you’re going to be butting heads the whole time and the end product will suffer. Also, if you have to, fight for what you want! It’s your vision —  make sure you get it,” she emphasized.

Jones received an Oscar nod in 2015 for “The Theory of Everything.” Since then, her roles have included “Rogue One: A Star Wars Story,” “On the Basis of Sex,” and “The Aeronauts.”

Woodley landed an Emmy nom for “Big Little Lies.” “The Fault in Our Stars,” “Divergent,” and “The Descendants” are among her film credits.

Based on Jojo Moyes’ book of the same name, “The Last Letter From Your Lover” hits Netflix July 23.