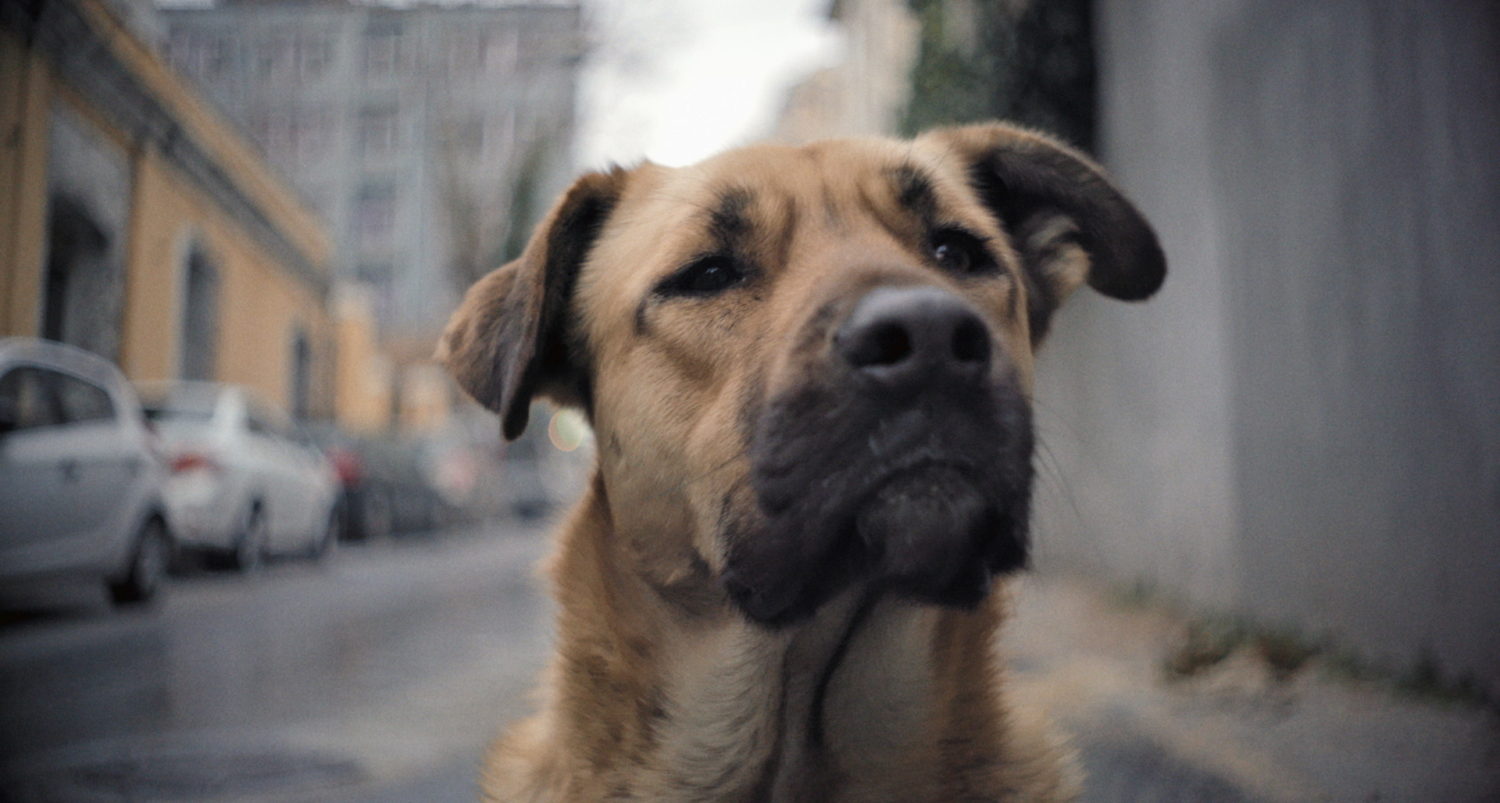 A trailer has arrived for “Stray,” Elizabeth Lo’s award-winning documentary about stray dogs in Istanbul. “Turkey has a no-kill, no-capture policy towards all its stray animals,” the spot explains. “Over 100,000 dogs call the streets of Istanbul home.” Lo’s feature debut follows three of those dogs as they roam through the streets and connect with other dogs and humans along the way. “Nothing bothers someone who lives day to day,” we’re told.

“Grounded in a nonhuman perspective, ‘Stray’ glimpses into what society looks like away from the centers of power, exploring what it means to live as a being without status or security on the peripheries of human society,” Stray told us.

Asked what drew her to the story, she said, “I began this film from a very personal place. It was in reaction to my own dog’s passing. Inspired by him, I wanted to give narrative space and time to beings whose lives are not ordinarily afforded that, and to use the wordless potential of cinema to express the dignity of even the most common and seemingly insignificant lived experiences. And so I found Zeytin, my canine protagonist in Istanbul, a city that has a fascinating and complicated history with stray dogs.”

“Stray” was named Best International Documentary at 2020’s Hot Docs Canadian International Film Festival. The doc will be released in theaters and on demand March 5.

ViacomCBS spent the afternoon unveiling details about Paramount+, its rebranded streamer that will launch May 4, and now here is a roundup of...
Read more
Hollywood

‘The Twilight Zone’ Reboot Is Canceled By CBS All-Access – Deadline

The second season of the reboot of The Twilight Zone was submitted for your approval, to borrow the famous phrase of original sci-fi...
Read more