Trailer Watch: Annie Murphy Blows Up the Thankless Sitcom Wife Trope in “Kevin Can F**k Himself” 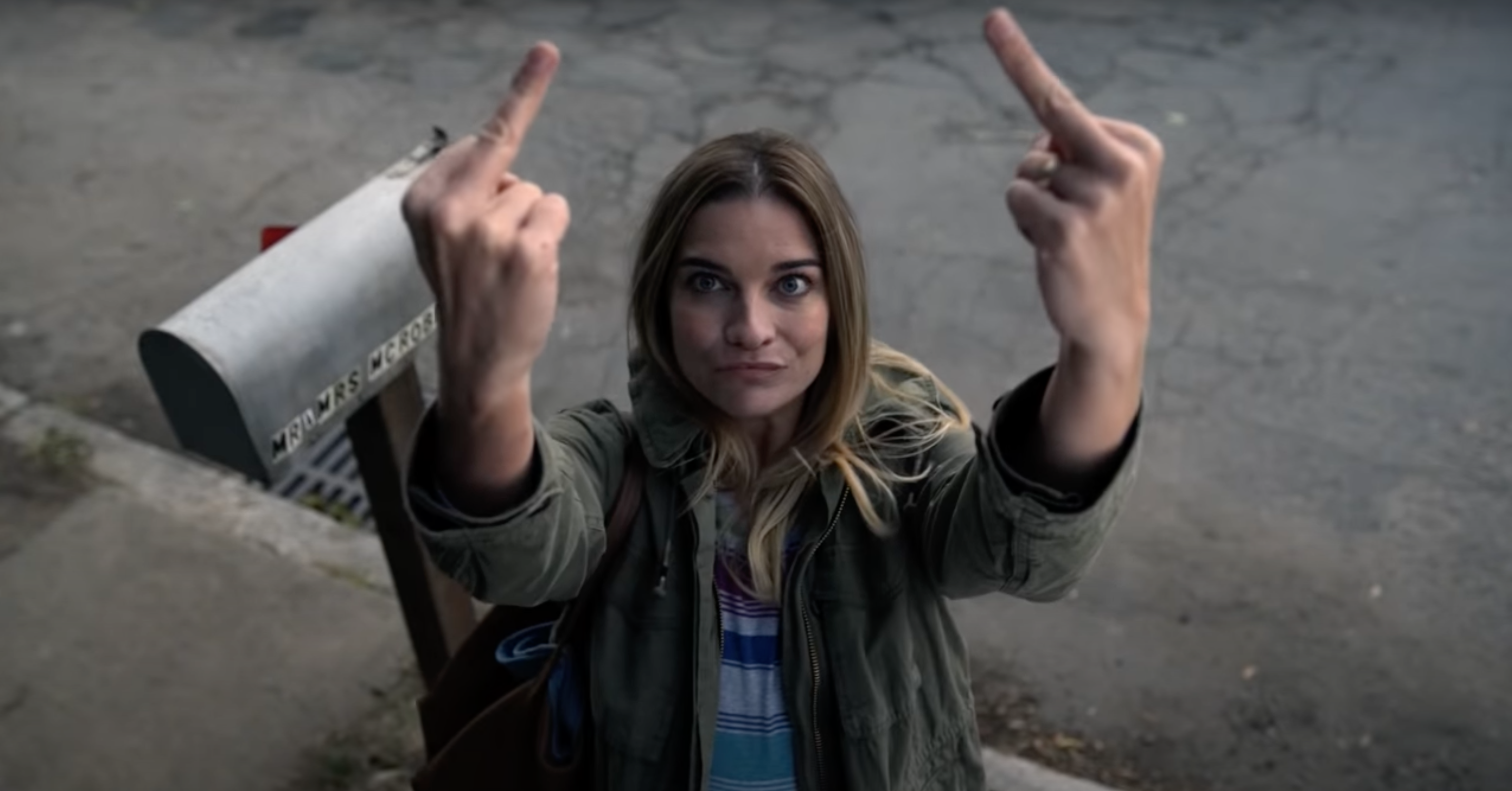 Allison (Annie Murphy) has finally had enough of being the sitcom wife to her loutish husband. “Kevin Can F**k Himself” sees Allison tapping into her anger and desire and finally living for herself. A trailer for the dark comedy, which deconstructs sexist comedy series like “Kevin Can Wait,” has arrived.

“It’s about a woman who keeps playing Perfect Housewife,” Allison reveals in a voiceover, apparently narrating her own story. “Then one day, she realizes what she wants.” And what she wants, apparently, is to kill her husband.

It’s not hard to see why. Kevin (Eric Petersen) is lazy and obnoxious, the kind of man who makes sexist jokes about PMS. “It doesn’t mean you get to be moody, you already used that excuse once this month,” he quips when his wife accidentally hurts herself.

“The world revolves around him and if it doesn’t, he just blows it to hell,” Allison says. “It has to stop.”

“Kevin Can F**k Himself” is created by Valerie Armstrong, who previously worked on series including “Lodge 49” and “Masters of Sex.” Mary Hollis Inboden (“The Righteous Gemstones”) also stars.

Best known for her Emmy-winning turn as Alexis on “Schitt’s Creek,” Murphy also acted in, co-created, wrote, and produced CBC web series “The Plateaus.” “Beauty and the Beast” and “Blue Mountain State” are also among her credits.

“Kevin Can F**k Himself” will premiere on AMC this summer.

A federal courtroom is a lot like a box of chocolates. You never know what you’re going to get. That was never truer than...
Read more