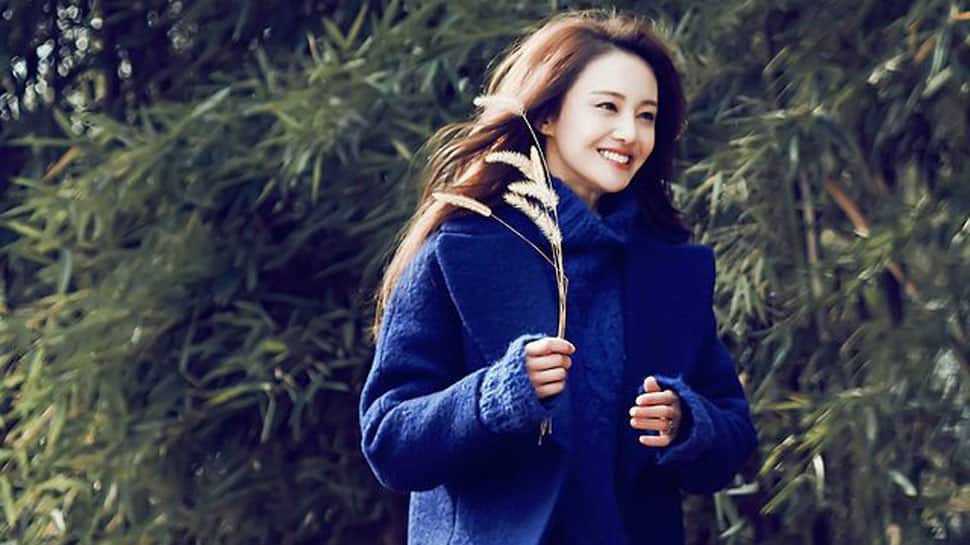 Beijing: A top Chinese film and television actress has been slapped with a whopping USD 46.1 million fine for tax evasion, as China tightened supervision on celebrities under its new policy for reducing the wealth gap.

The Shanghai Municipal Tax Service fined Zheng Shuang on Friday for tax evasion and undeclared income between 2019 and 2020 while filming a TV series.

Tax officials said Zheng’s case is typical of the “yin and yang” contract situation in the film and television industry.

The “yin and yang” contract refers to two documents made for the same agreement-the true document is kept between the two parties while the other containing a lower declared salary is presented to tax agencies to minimise taxation.

The move to fine Zheng was interpreted as part of attempts to enhance regulation of the high-earning entertainment industry. Several celebrities, who have violated the law or have moral taints, were not allowed spotlight and got their works removed from online platforms, state-run Global Times reported.

National Radio and Television Administration announced on Friday that all programmes in which Zheng has participated should be taken off the air.

Zheng had faced severe public criticism over allegations that she abandoned her two surrogate babies in the US earlier this year.

Recently, the Chinese government has mounted unprecedented crackdowns on Alibaba and other top corporate firms from various sectors within the economy, including technology, online education and real estate to tackle widening income inequality, rising debt levels and slowing consumption.