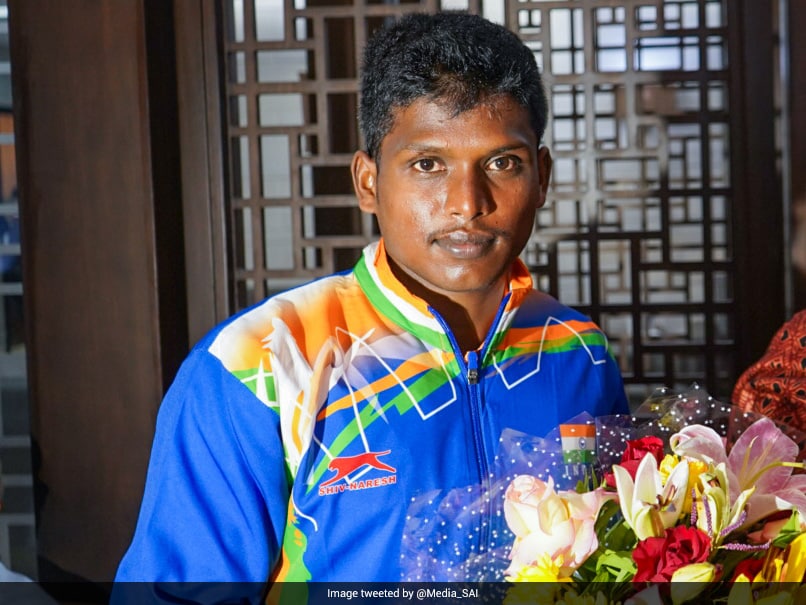 Thangavelu had won the gold medal at the 2016 Paralympics, while Varun Singh Bhati had brought home bronze.

Bhavinaben Patel had opened India’s account in Tokyo with her silver medal in table tennis women’s singles (Class 4) on Sunday and then Nishad Kumar brought home the silver medal in men’s high jump (T47), before a medal rush on Monday.