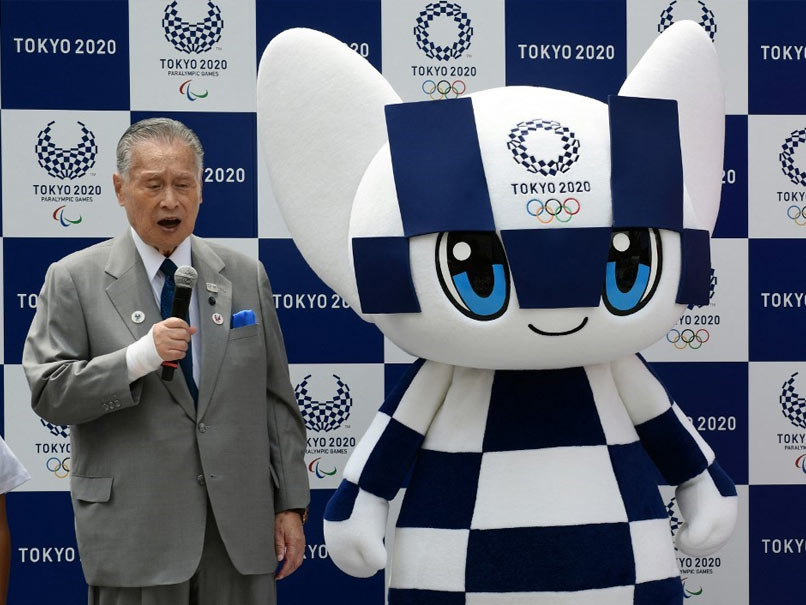 Tokyo 2020 organisers said Wednesday they will meet this week to discuss sexist comments made by their embattled president, as a heavyweight sponsor said the remarks were contrary to the Olympic spirit. Tokyo’s governor turned up the heat on Yoshiro Mori further, saying she plans to snub four-party talks expected to involve International Olympic Committee head Thomas Bach later this month. Mori, an 83-year-old former Japanese prime minister, is under fire for saying last week that women speak too much in meetings — remarks that were branded “completely inappropriate” by the IOC on Tuesday.

Tokyo 2020 said its council and executive board would meet Friday to “express their opinions” on Mori’s remarks and discuss “future gender equality initiatives of the Tokyo 2020 organising committee”.

The announcement came as the head of Toyota, one of Tokyo 2020’s top-level sponsors, chastised Mori, with company operating officer Jun Nagata saying the firm “couldn’t stay silent” on the matter.

“It’s very regrettable that the comments made by the leader of the organising committee differ from the values that Toyota holds dear,” Toyota president Akio Toyoda said in a statement read by Nagata.

Meanwhile, Tokyo governor Yuriko Koike said she would not attend four-party talks scheduled for later this month, where local media speculated Mori’s comments are expected to be discussed.

Koike, a rare woman in the top ranks of Japanese political echelons, has said she was left “speechless” by Mori’s comments, though she has not publicly called for his resignation.

Mori has apologised for the remarks, but declined to step down, and appeared to compound his gaffe by explaining he “doesn’t speak to women much”.

The IOC said last week it considered the matter closed, but on Tuesday it released a lengthy statement citing its commitment to gender equality and distancing itself from Mori’s remarks.

“The recent comments of Tokyo 2020 President Mori were absolutely inappropriate and in contradiction to the IOC’s commitments and the reforms of its Olympic Agenda 2020,” it said.

The sexism row is yet another headache for Olympic organisers and officials already battling public disquiet over holding the Games this summer as the pandemic continues to rage.

A poll of Olympic corporate sponsors by public broadcaster NHK revealed Tuesday that of the 54 firms that responded, 36 said Mori’s remarks were “unacceptable”.

An online campaign calling for action against Mori has attracted more than 140,000 signatures, while tennis superstar Naomi Osaka slammed his comments as “ignorant”.

Several hundred Olympic and Paralympic volunteers have quit since Mori’s remarks, according to the organising committee, which said the number includes withdrawals for all reasons.

But ruling-party heavyweight Toshihiro Nikai reportedly said Monday that volunteers “would change their mind when things calm down” — sparking further ire online and from other politicians.

A total of 80,000 volunteers from Japan and overseas have been recruited for this summer’s virus-postponed Games.