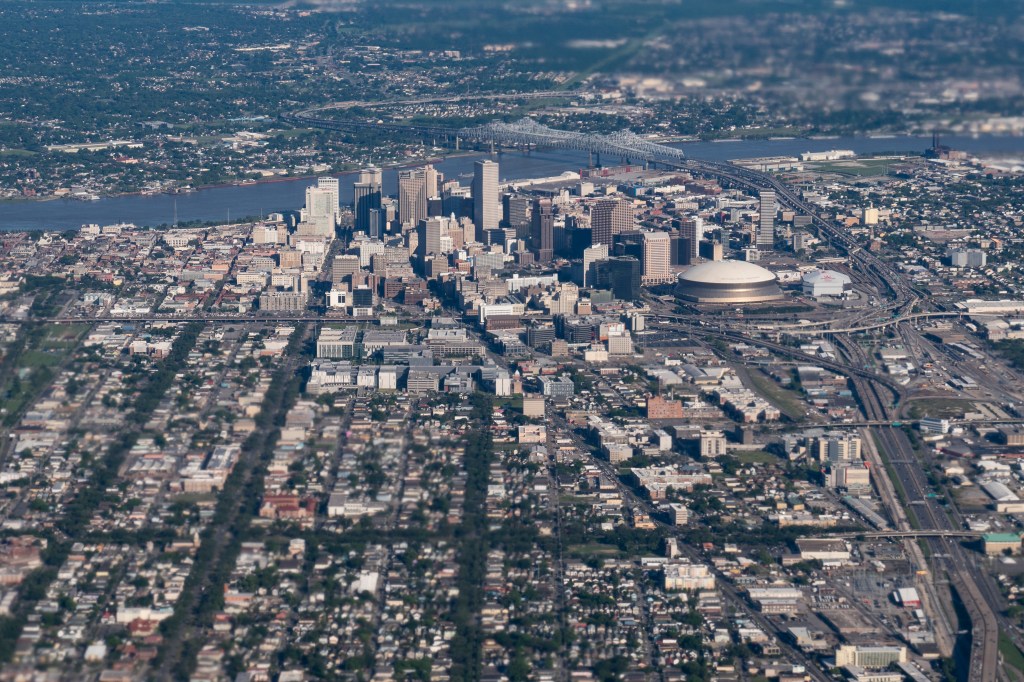 Pre-production on the upcoming NBC/Blumhouse limited series The Thing About Pam, starring Renée Zellweger and Josh Duhamel, has been suspended, a rep for Blumhouse told Deadline. Based on a the real-life, stranger-than-fiction story behind the 2011 murder of Betsy Faria, the series has been in final stages of pre-production in New Orleans, with filming slated to begin Sept. 8. With storm Ida now possibly making landfall in Louisiana on Sunday as a Category 4 hurricane, pre-production has been paused until the storm passes.

As New Orleans Mayor Latoya Cantrell is urging those who live outside the city’s protective levee system to evacuate, Hollywood productions in the city are hunkering down, including the Ava DuVernay OWN series Cherish The Day and Will Smith and Antione Fuqua’s movie Emancipation, which both had been filming.

The Thing About Pam, produced by Blumhouse Television, NBC News Studios and Zellweger’s Big Picture Co., is based on the murder of Faria that resulted in her husband Russ’ conviction, though he insisted he didn’t kill her. His conviction later was overturned. The brutal crime set off a chain of events that would expose a diabolical scheme deeply involving Pam Hupp (Zellweger).