‘The Rocketeer’ Sequel In Works At Disney+ With David Oyelowo – Deadline 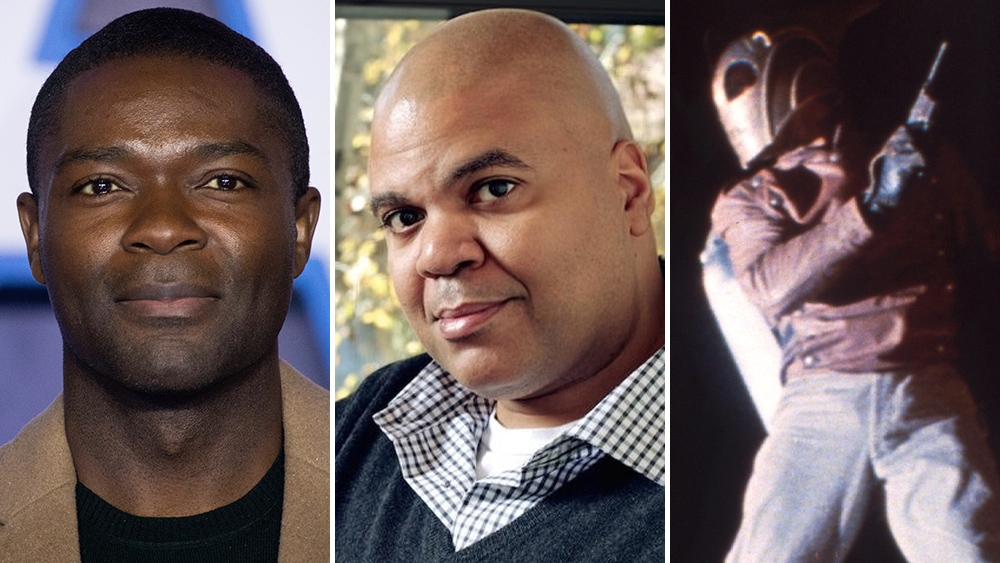 EXCLUSIVE: Disney is reviving a cult classic favorite, The Rocketeer, with a new Disney+ movie titled The Return of the Rocketeer. David and Jessica Oyelowo are producing under their Yoruba Saxon banner. The project, written by Ed Ricourt, will also be a possible starring project for the Selma actor.

The original movie, released in 1991, was directed by Joe Johnston and adapted from Dave Stevens’ graphic novel. In that film, which made close to $47 million at the domestic box office and became a fan fave for the studio, a young pilot stumbles onto a prototype jetpack that allows him to become a high-flying masked hero.

The Return of the Rocketeer will have an all-new creative directive, with Ricourt’s story focusing on a retired Tuskegee airman who takes up the Rocketeer mantle.

Brigham Taylor is also producing alongside Yoruba Saxon. Mortal Media exec producing. This is the first film under Yoruba Saxon’s first-look deal with Disney, which we first told you about. The Return of the Rocketeer is being developed by the Disney live-action team.

Ricourt wrote Lionsgate’s hit feature Now You See Me which grossed more than $351M worldwide and spawned a sequel that made close to $335M globally. He’s written for Marvel/Netflix’s Jessica Jones on which he was also a consulting producer; Wayward Pines; and produced and wrote the Netflix series Raising Dion. He is repped by Verve, Adam Kolbrenner’s Lit Entertainment Group and attorney George Davis.

Yoruba Saxon Productions was founded by David and Jessica Oyelowo and is focused on creating values-based content across all platforms and for all quadrants, with an aim to shift the culture and color outside the lines. Previous and upcoming film and TV projects include Nightingale (HBO), Captive (Paramount), A United Kingdom (Fox Searchlight), Come Away (Relativity Media), Five Nights in Maine (FilmRise), The Water Man (RLJE Films/Netflix), Ferguson Rises (PBS), Solitary (Bron) and First Gen (Disney+).

Oyelowo is repped by CAA, Hamilton Hoddell and Del, Shaw.