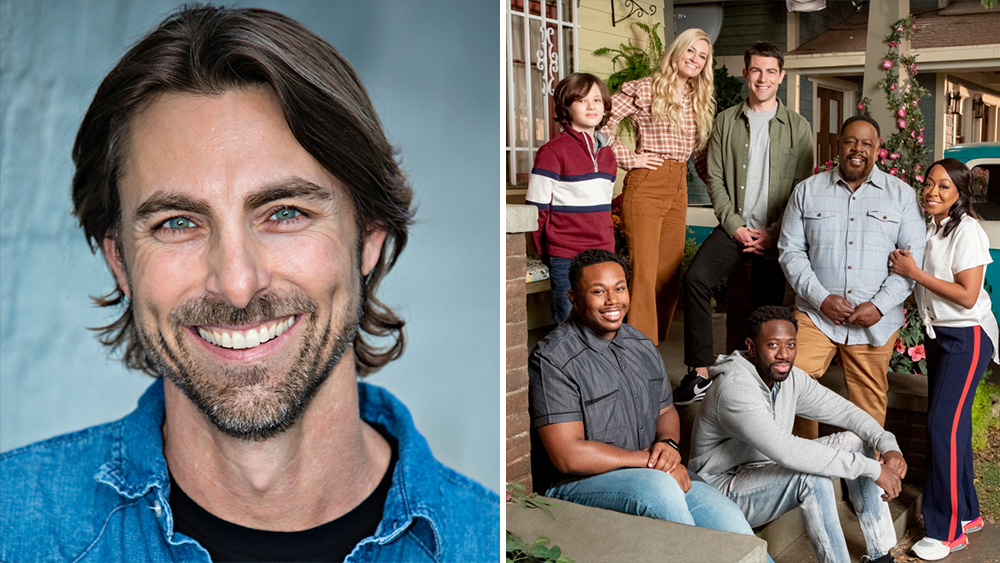 EXCLUSIVE: Jim Reynolds, creator, executive producer and showrunner of The Neighborhood, is leaving the popular CBS comedy series after three seasons. CBS Studios, which is behind the multi-camera sitcom starring Cedric the Entertainer and Max Greenfiend, will name a new showrunner for Season 4, which was picked up by CBS in February.

“I am very proud of The Neighborhood and have given everything of myself over the last three years to make this the best show possible,” Reynolds said in a statement to Deadline. “I am so happy that the show has found such an enthusiastic audience and that it will live on. At this moment, in light of everything going on in the world, I had concluded that I am not the right person to continue to tell these stories. I am excited to see the show thrive and wish everyone involved the very best.”

Reynolds’ departure comes after production on Season 3 has wrapped. According to sources, CBS Studios opted for a leadership change on The Neighborhood based on feedback the studio had received on Reynolds over a period of time. I hear two Black writers recently left the show after finishing work on Season 3.

Comedy veteran Reynolds created The Neighborhood based on personal experience. The sitcom, about a white Midwestern family adjusting to moving into a predominantly African-American neighborhood in Pasadena, California, has been a formidable anchor for CBS on Mondays. In its current third season, it is television’s #2 most-watched comedy behind CBS’ Young Sheldon, reaching 7.02 million viewers.

Before creating The Neighborhood, Reynolds served as co-executive producer on CBS’ multi-camera comedy series 9JKL. Prior to that, he did a eight-season stint on the network’s The Big Bang Theory, rising to executive producer.

Facebook
Twitter
Pinterest
WhatsApp
Previous articleIndia Likely To Make Available Less Number Of Vaccines Globally: Gavi
Next articleHoroscope for April 6 by Astro Sundeep Kochar: Stick your ground Geminis as people will try to do this to you | Culture News