‘The Good Fight’ Renewed For Season 6 By Paramount+ – Deadline 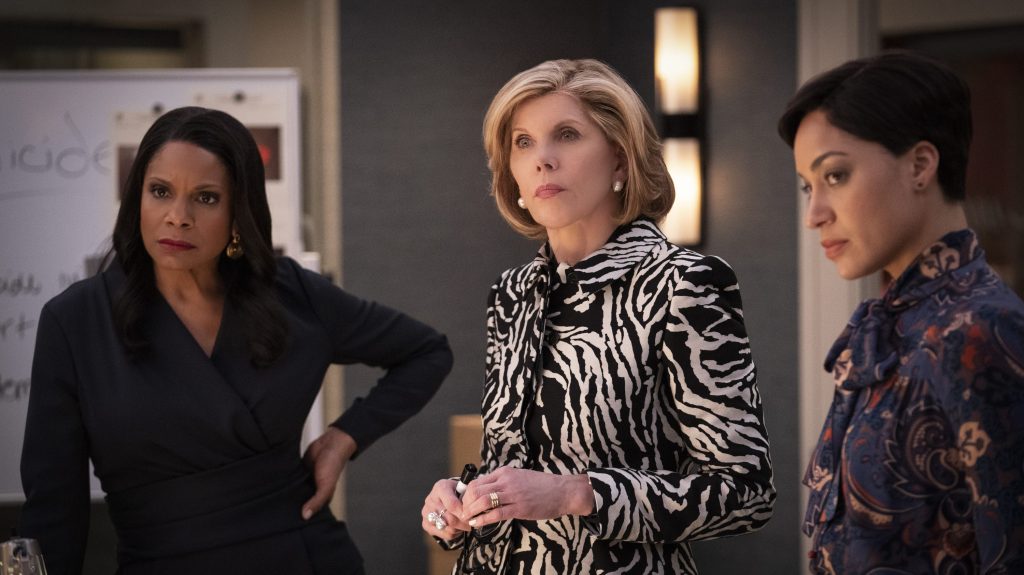 The gang at Reddick, Lockhart, and Associates will be back with more drama as Paramount+ renews The Good Fight for a sixth season. The news arrives on the heels of show creators Robert and Michelle King’s other series Evil was renewed for a third season at the streamer.

Four episodes of The Good Fight‘s current season are available to watch right now with new episodes of the remaining six to be released on Thursdays exclusively for Paramount+ subscribers.

“The Good Fight’s provocative, whip-smart, and no-holds-barred world remains as relevant as ever, continuing to entice new audiences as one of Paramount+’s top performing original series and acquisition drivers,” Nicole Clemens, President, Paramount+ Original Scripted Series, said in a statement. “We are thrilled to continue The Good Fight’s enduring legacy with a sixth season and can’t wait to see what the brilliant minds behind the series, Robert and Michelle King, tackle next.”

Season 5 saw the departures of Lucca Quinn (Cush Jumbo) and Adrian Boseman (Delroy Lindo) and the ascension of Diane Lockhart (Christine Baranski) to partner—of an African American law firm—alongside Liz Reddick (Audra McDonald). Meanwhile, Marissa (Sarah Steele) and the firm become entangled with Hal Wackner (Mandy Patinkin), a regular Chicagoan who decides to open his own courtroom in the back of a copy shop.

The Good Fight has earned two Emmy Award nominations in 2017 and 2018 for Outstanding Original Main Title Music and Outstanding Music and Lyrics, respectively.