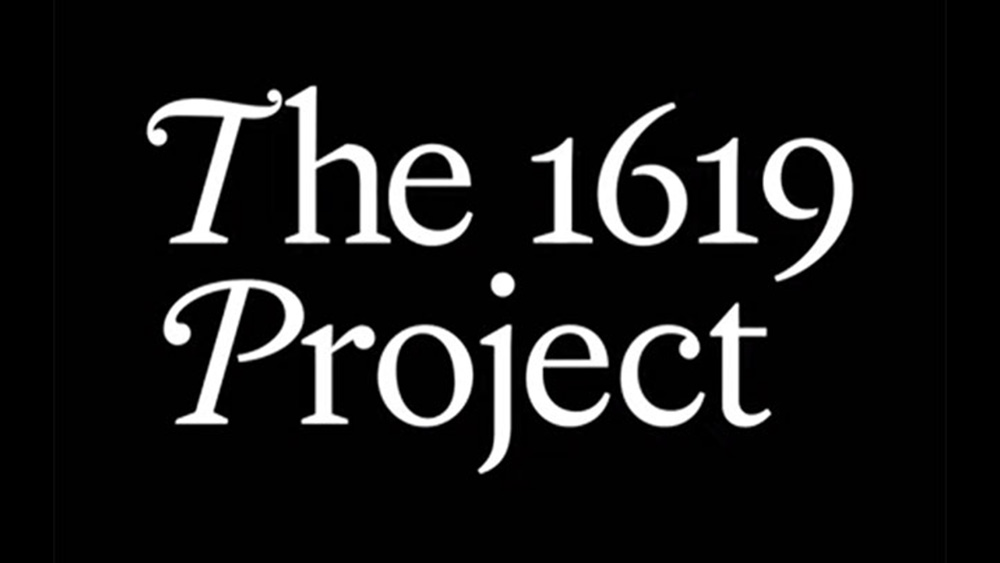 A docuseries based on 2020 Pulitzer Prize-winning journalist Nikole Hannah-Jones’ and The New York Times’ expansive The 1619 Project is headed to Hulu.

The first product of Lionsgate’s collaboration with The New York Times, Winfrey’s Harpo Films and Hannah-Jones, the series will follow the The 1619 Project, an ongoing series that connects the centrality of slavery in history with an unflinching account of brutal racism that endures in so many aspects of American life today. The 1619 Project was launched in August 2019 on the 400th anniversary of the arrival of the first enslaved Africans in the English colonies that would become the United States. It examines the legacy of slavery in America and how it shaped nearly all aspects of society, from music and law to education and the arts, and including the principles of our democracy itself.

The 1619 Project docuseries stems from the partnership among Lionsgate, Winfrey, Hannah-Jones and The New York Times to develop the 2019 journalistic endeavor into an expansive portfolio of films, television series and documentaries, unscripted programming and other forms of entertainment.

“The 1619 Project is an essential reframing of American history,” said Williams. “Our most cherished ideals and achievements cannot be understood without acknowledging both systemic racism and the contributions of Black Americans. And this isn’t just about the past — Black people are still fighting against both the legacy of this racism and its current incarnation. I am thrilled and grateful for the opportunity to work with The New York Times, Lionsgate Television, Harpo Films and Hulu to translate the incredibly important The 1619 Project into a documentary series.”

Said Hannah-Jones: “I could not ask for a more gifted and committed storyteller to entrust The 1619 Project to than Roger Ross Williams. I have long admired the impact and authenticity of his filmmaking, and the fact that we’re working with Disney and Hulu aligns with our vision of partnering with the world’s greatest Black storytellers to bring this project to a global audience.”

Winfrey added: “We worked hard to get everything right with our first offering. Adding the reach of Disney and its powerful brand to our collaboration, launching on a great premium platform like Hulu, and bringing together the creative resources of our friends at Lionsgate and The New York Times to support Nikole Hannah-Jones’ narrative and Roger Ross Williams’ vision is the perfect start to our partnership.”

Said Tara Duncan, leader of Disney General Entertainment Content’s BIPOC Creator Initiative: “The 1619 Project is a revelatory master class in the power of history. Nikole Hannah-Jones’ extraordinary work speaks to contemporary America and reveals how our past is ever present, but more importantly, why engaging in a much-needed dialogue about our origins has the power to create healing and a meaningful positive impact on our collective future. It’s an honor to join forces with Nikole, the enormously gifted Roger Ross Williams, Oprah Winfrey and our partners at Lionsgate and The New York Times to bring this new chapter of ‘The 1619 Project’ to life.”