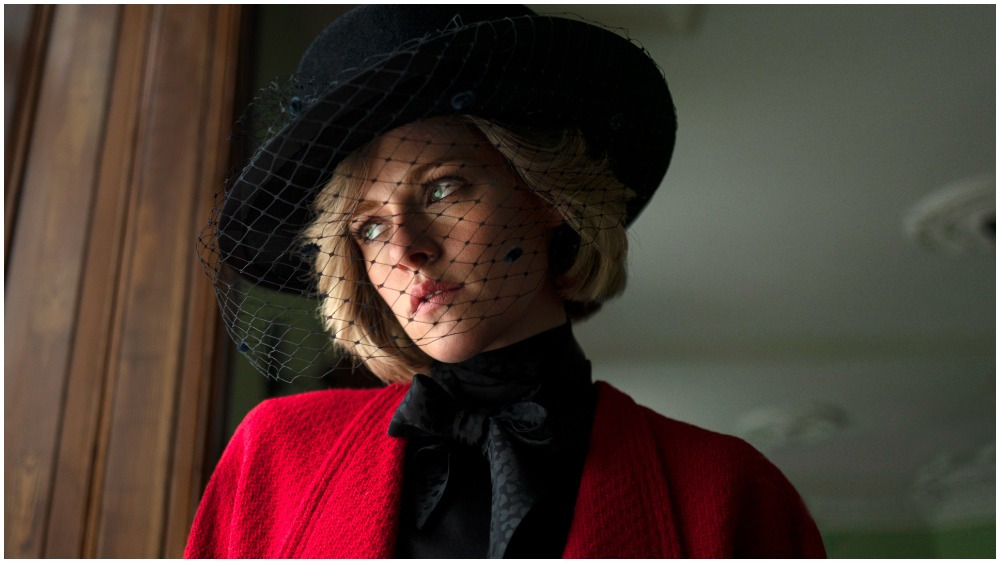 Kristen Stewart follows on the heels of Emma Corrin’s Emmy-nominated portrayal of Princess Diana in “The Crown” with “Spencer,” a biopic of the late royal. The film takes place during a particularly controversial chapter of the Princess of Wales’ life.

“The marriage of Princess Diana and Prince Charles has long since grown cold. Though rumors of affairs and a divorce abound, peace is ordained for the Christmas festivities at the Queen’s Sandringham Estate. There’s eating and drinking, shooting and hunting. Diana knows the game. But this year, things will be profoundly different. ‘Spencer’ is an imagining of what might have happened during those few fateful days,” the film’s synopsis teases.

The new teaser sees Diana struggling with the overwhelming social pressure and media scrutiny she’s being subjected to. “They know everything,” she’s told. “They don’t,” she insists, hinting that there’s more of her story left to tell.

Elizabeth Debicki (“Tenet,” “The Night Manager”) will play Princess Diana in “The Crown’s” final two seasons. No word on when Season 5 and Season 6 of the Netflix hit will premiere.