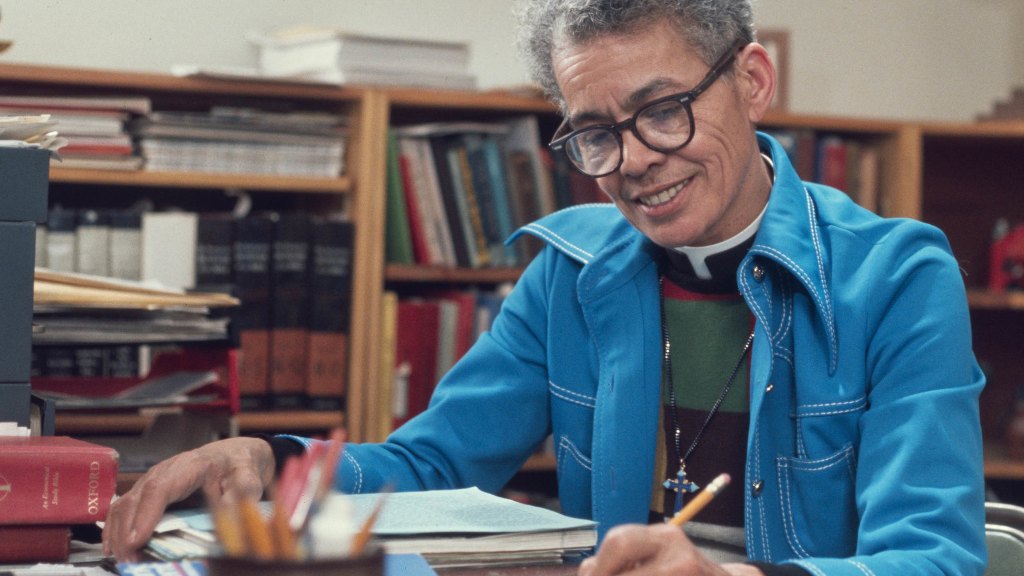 “You cannot teach American history without teaching about Pauli Murray,” we’re told in a new teaser for “My Name Is Pauli Murray.” Betsy West and Julie Cohen’s latest sees the collaborators following up their Oscar-nominated doc about Ruth Bader Ginsburg, “RBG,” with a portrait of another trailblazer, Pauli Murray, an activist, attorney, priest, and memoirist.

Described as an inspiration to Ginsburg, Martin Luther King, and Thurgood Marshall, Murray shaped shaped litigation about race and gender equity. “As an African American youth raised in the segregated South— who was also wrestling with broader notions of gender identity—Pauli understood, intrinsically, what it was to exist beyond previously accepted categories and cultural norms,” the film’s synopsis details.

“This is the story of someone who should be in every American history textbook and on every list of 20th century civil rights and women’s rights pioneers,” West and Cohen told us ahead of “My Name Is Pauli Murray’s” premiere at Sundance earlier this year. The duo emphasized that Murray “didn’t get near enough recognition in life, but left behind a rich archive of letters, diaries, photos, audio, and videotapes that [allowed] us to tell this astounding, inspiring story largely in Murray’s own words.”

“My Name Is Pauli Murray” arrives in theaters September 17 and Prime Video October 1. West and Cohen’s next doc, “Julia,” a tribute to Julia Child, screens at the Toronto International Film Festival in September and hits theaters November 5.