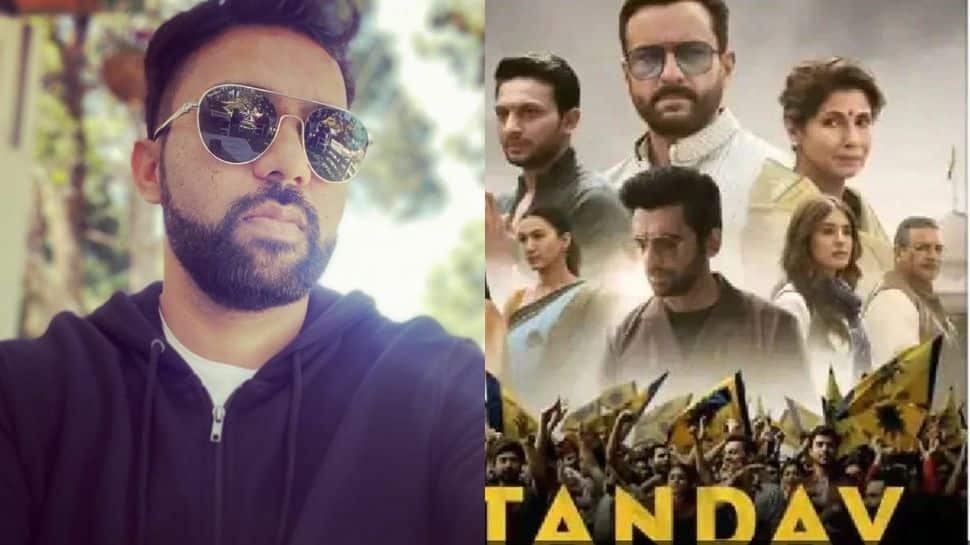 The trio recorded their statements in Mumbai’s Andheri after UP police visited their homes on Thursday (January 21). A team of UP police had arrived at the residences of Zafar and Solanki in Mumbai. However, as their houses were locked the officers pasted notices, asking them to appear before the Investigation Officer (IO) in Lucknow on January 27.

“We have served notice asking him (Zafar) to appear before IO (Investigation Officer) on 27th January in Lucknow. His house was locked and nobody was there, so we pasted the notice there”, Anil Kumar Singh, Uttar Pradesh Police was quoted as saying by ANI. 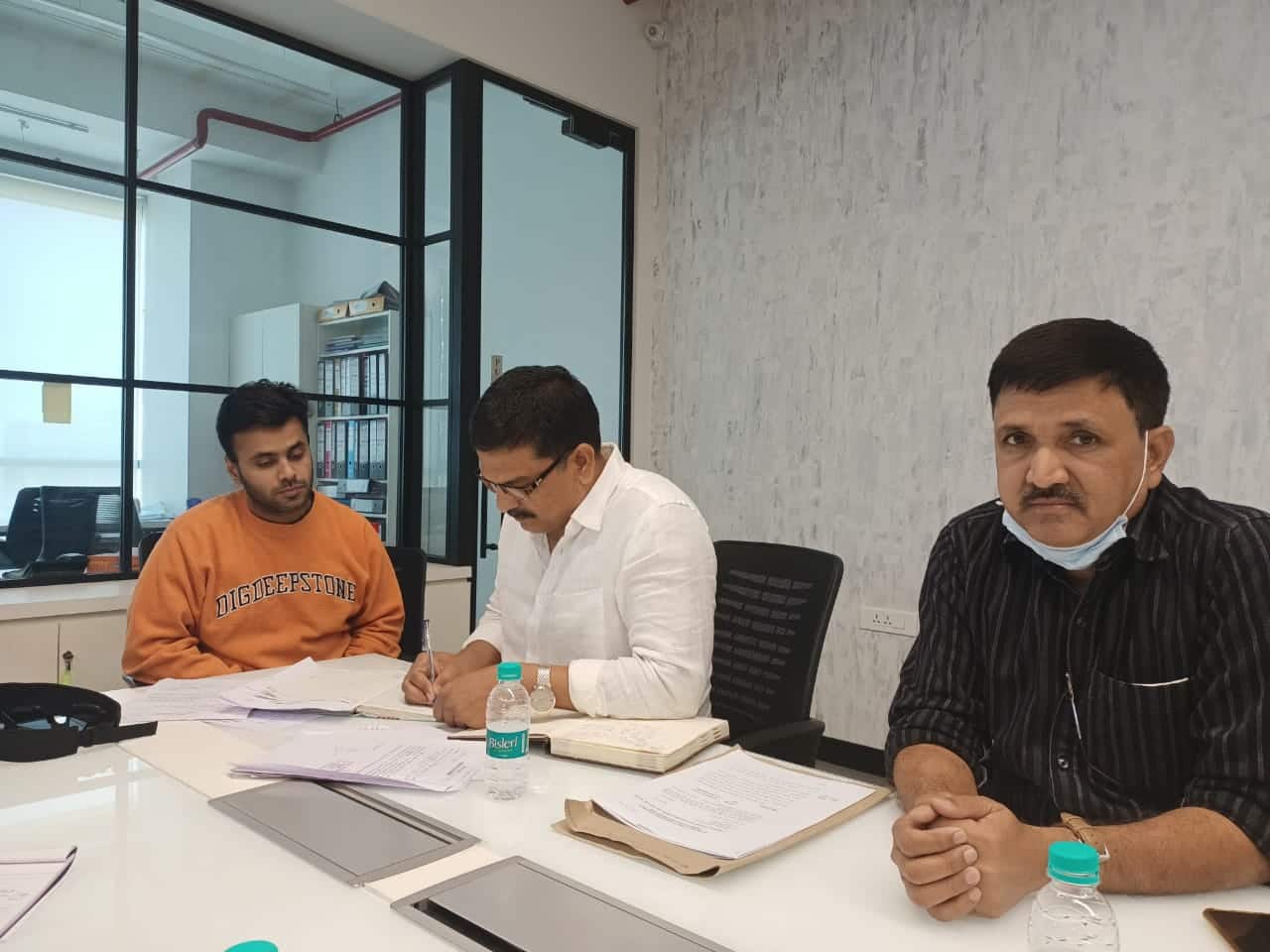 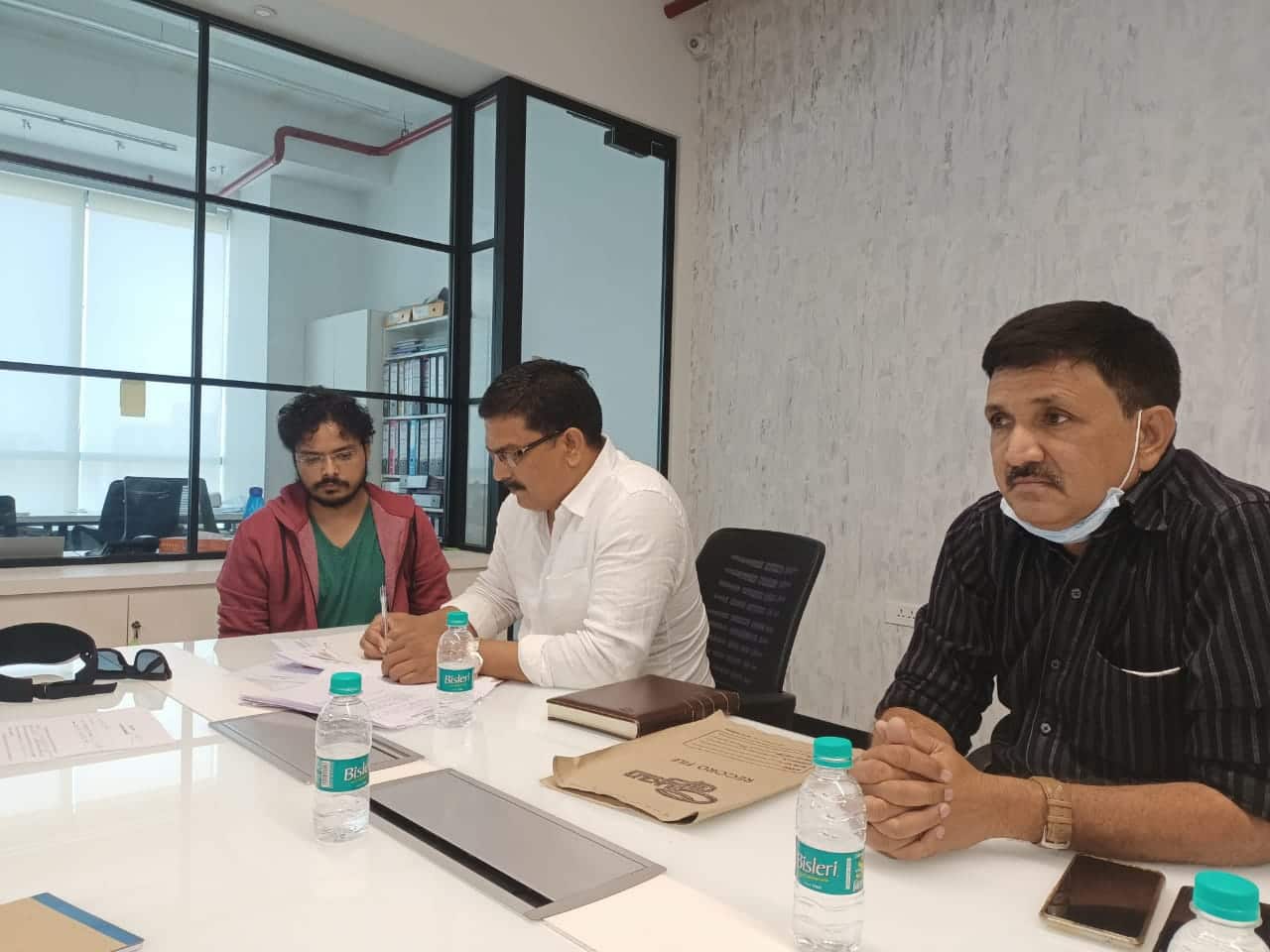 Earlier on Friday, the Ministry of Information and Broadcasting directed the makers of ‘Tandav’ to delete controversial scenes from the web series. This is the first time that any OTT project has been ordered to implement changes.

Many BJP leaders and netizens have alleged that the show hurt religious sentiments and portrays Hindu gods in bad light.

<!-- -->Elon Musk applied for a job at Netscape but did not get through.Elon Musk is today best known as the CEO of...
Read more
Technology