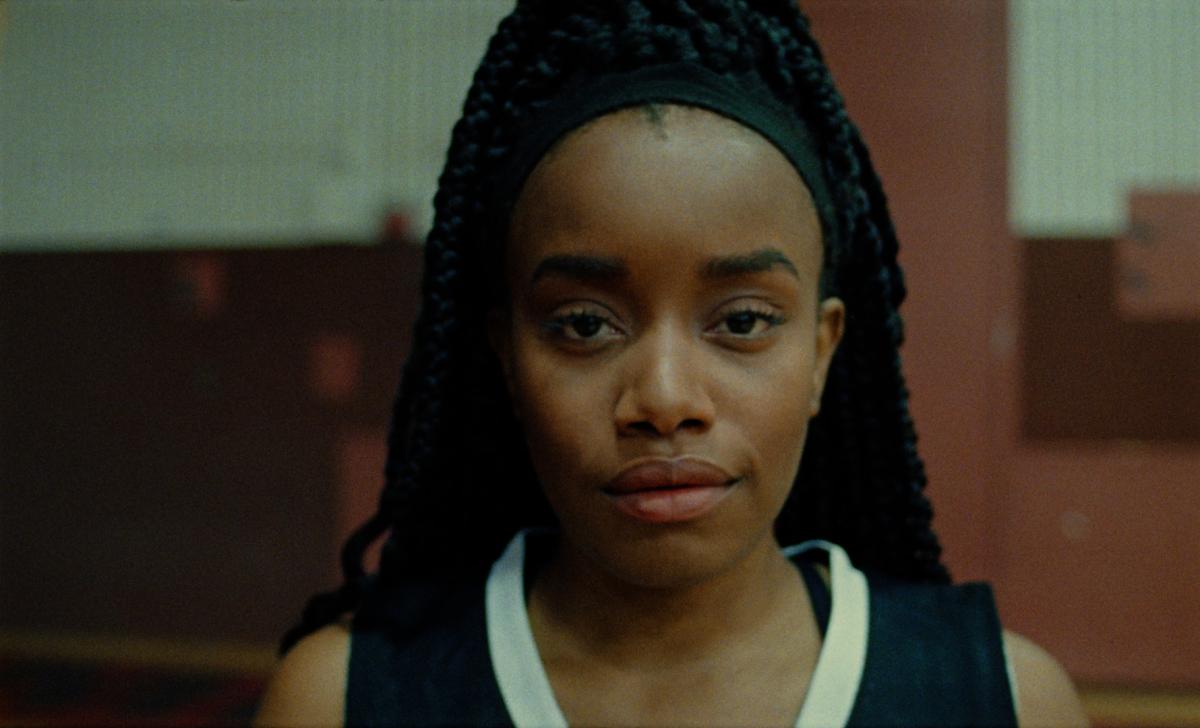 Rarely does a day pass when the life of a woman is not affected by the haunting of the trinity — that of assault, abuse, and trauma. No matter which rung of the social ladder one stands at, the grim figures of sexual assault and domestic violence speak for themselves. October is National Domestic Violence Awareness Month in the United States, and this year witnessed the Office on Violence Against Women investing more than $476 million in grants to address issues of domestic violence, dating violence, sexual assault, and stalking in the country.

Keeping in mind the ubiquity of such abuse, this week’s crowdfunding picks feature the experiences of women who have faced assault, domestic or sexual, and how they learn to deal with the resulting trauma over time. These survivors figure out ways to respond to trauma in their own distinctive ways — be it through reclaiming the narrative by turning a myth upside-down, by learning to empathize with oneself, or by depicting grief through comedy sketches.

“Ball is Ball” (Short) – Written and Directed by Kayla Robinson

“Ball is Ball” follows the story of Robin Coleman, a high school basketball sensation whose life takes a turn for the worse after her former teammate proposes a spur-of-the-moment night off. Upon returning to consciousness after an inebriated outing, Robin finds herself being sexually assaulted.

Inspired by writer-director Kayla Robinson’s personal experiences, “Ball is Ball” sheds light on how trauma can manifest over the years, and the difficulties of voicing the injustices one faces in a repressive society. In her director’s statement on the project’s Seed&Spark campaign, Robinson declares: “For fellow survivors, I wanted to create a film that felt honest without glorifying the horror, but also encouraged them to show themselves empathy if their instinctual reaction to a situation isn’t what they’d always planned. Creating this project has been therapeutic in many ways and my hope is that it can be a stop on someone else’s healing journey as well.”

Through sharing her own individual experience surrounding sexual assault, Robinson hopes to raise awareness and self-empathy among survivors.

Learn more about “Ball is Ball” and donate on Seed&Spark.

This contemporary reclamation of the Greek myth “The Abduction of Persephone” compares the pomegranate seeds that Persephone was tricked into consuming in the Underworld to a date rape drug, to tie her story to the modern world. In “Pomegranate Poison,” the protagonist Kore, after having been tricked by men previously, decides to reclaim her agency by making decisions for herself.

As director Izzy Walker puts it in the film’s Seed&Spark mission statement, “The fear of being drugged, sexually harassed, and assaulted is instilled in the minds of a majority of women. Seeing my closest friends experience one of my largest fears reminded me of how these occurrences are more than just stories. ‘Pomegranate Poison’ lets women take control of the narrative.” By writing a new ending for herself, Kore navigates her own trauma by claiming autonomy over her own body.

By giving control to the protagonist, so she has a say for herself, “Pomegranate Poison” re-writes the helplessness of the many Persephones of the world who have been subjected to sexual harassment, rape, and sexual assault. The short film encourages women to reclaim their stories and informs its audience about the insidiousness of sexual violence.

Learn more about “Pomegranate Poison” and donate on Seed&Spark.

A six-episode web series, “Trauma Bonded,” follows the life of Casey, and her alter ego Kate, and how the characters get involved in bizarre scenarios to keep their past traumas of domestic abuse at bay. Writer Chloe Burns, a domestic violence survivor herself, created the series observing three principles: firstly, the role of the abuser would not be cast; secondly, there would be no graphic violence; and lastly, the project would be funny. By choosing to not depict the abuser or the acts of violence on screen, the series provides a platform to talk about trauma without creating common triggers for survivors, and focuses the spotlight on the overarching issue: the long-lasting effects of trauma.

Burns says on the project’s Seed&Spark page, “Trauma survivors are often excluded from trauma-centered media due to triggering scenes and heavy storylines. That’s why I wrote something that I could also watch: an escape that could be honest about painful issues I was going through, without losing its sense of humor along the way.”

“Trauma Bonded” rejects the idea of depicting trauma through the age-old lens of violence. The series urges survivors to tackle trauma with a sense of relief and humor. Burns explains, “I wanted my series to reflect this moment, when it feels like you can’t possibly move forward, and yet somehow, you find a way.”

Learn more about “Trauma Bonded” and donate on Seed&Spark.

To be considered for Women and Hollywood’s crowdfunding feature, please write to wandhcrowdfunding@gmail.com. All formats (features, shorts, web series, etc.) welcome. Projects must be by and/or about women.