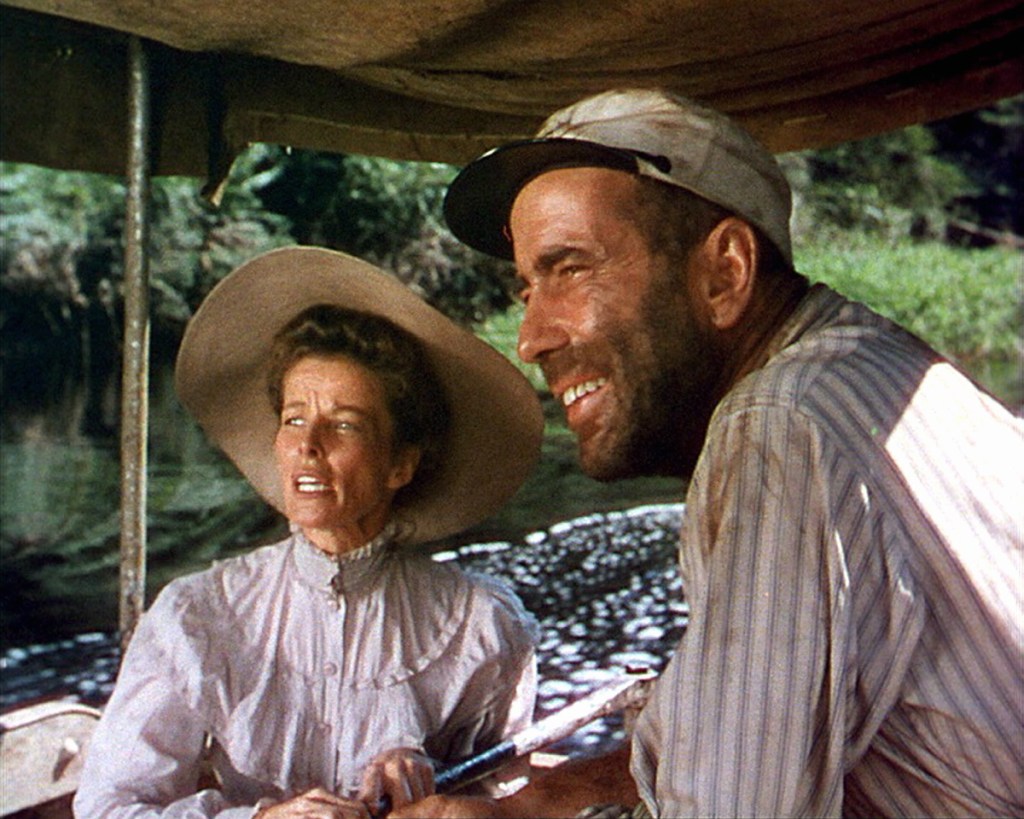 Studiocanal has picked up sales and distribution rights to the back catalogue of Romulus Films, which includes 40+ films.

Romulus is still owned by its founders the Woolf family, who have been working in UK cinema since the 1920s, when they produced early Alfred Hitchcock films, and founded the Rank Organization with J Arthur Rank. In 1948, following the early death of their father and seeking to establish their independence after working for Rank, brothers John and James Woolf established Independent Film Distributors and production companies Romulus and Remus Films.

In the 1960s and 70s they produced a number of films in partnership with studios including Oliver! And two films based on the books of Frederick Forsyth The Day of the Jackal and The Odessa File. The company continues to produce, under the guidance of founder John’s son, Jonathan.

The deal was made by Studiocanal’s UK head of home entertainment and library John Rodden and film consultant Nick Varley on behalf of Romulus Films.

The circus is back in town, that is if you live in Las Vegas, London or the Dominican Republic. Cirque du Soleil Entertainment Group,...
Read more
Hollywood

Paramount Pictures has hired Mika Pryce as SVP of Production for the Motion Picture group. Pryce starts on April 26 and reports to Motion...
Read more