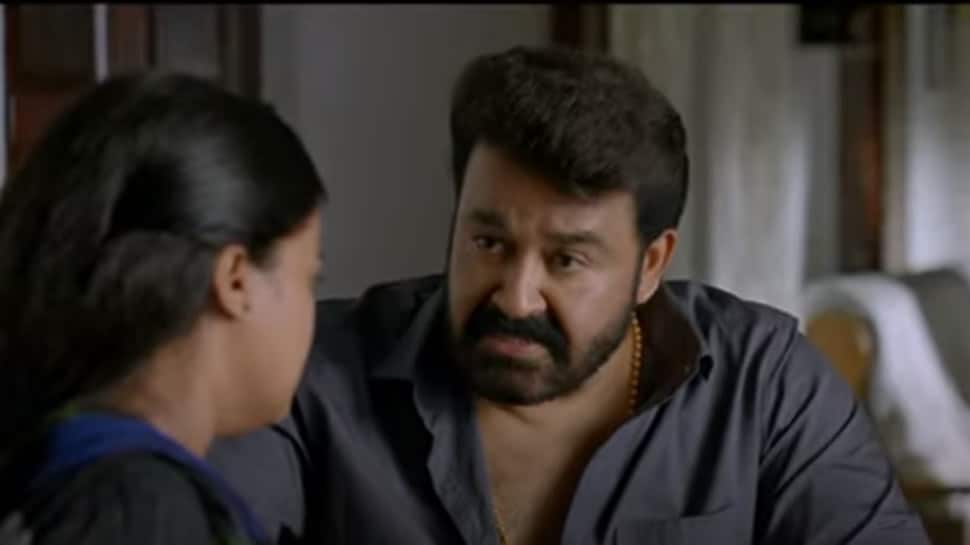 Earlier, talking about the film, the legendary Mohanlal said, “Except for a couple of people, like Jeethu and myself, no one else knows about the climax and what is going to happen. Each and every scene is new for them, so everyone has their own version of the ending. I used to have fun with the assistant directors and ask one of them, ‘Please tell me what is going to happen?’ And they’d say ‘No sir, I am not supposed to say!’ It was very interesting as I would call them up and ask them all the time about their idea of Georgekutty and what they thought is going on, in their mind. It’s interesting because no one actually knew the whole story. It will be a surprise for them when the movie comes out. They’ll be like ‘Oh My God, I never thought of this!’”

This is not the first time that a film has been leaked online. Recently, Telugu romantic drama movie Uppena, which was released in theatres on February 12, was leaked online on Tamilrockers, Telegram, MovieRulz, and other torrent sites in HD quality.

<!-- -->Prince Harry and Meghan made a number of revelations during the course of their two-hour interview (AFP)Meghan and Harry's highly-anticipated interview with...
Read more
Technology

Putting all the rumours to rest, BBK-owned smartphone brand OnePlus has announced the launch date of its upcoming OnePlus 9 smartphone series. The...
Read more
Top Stories

<!-- -->M Venkaiah Naidu made it clear that he was not referring to any particular member or any partyNew Delhi: Rajya Sabha Chairman...
Read more