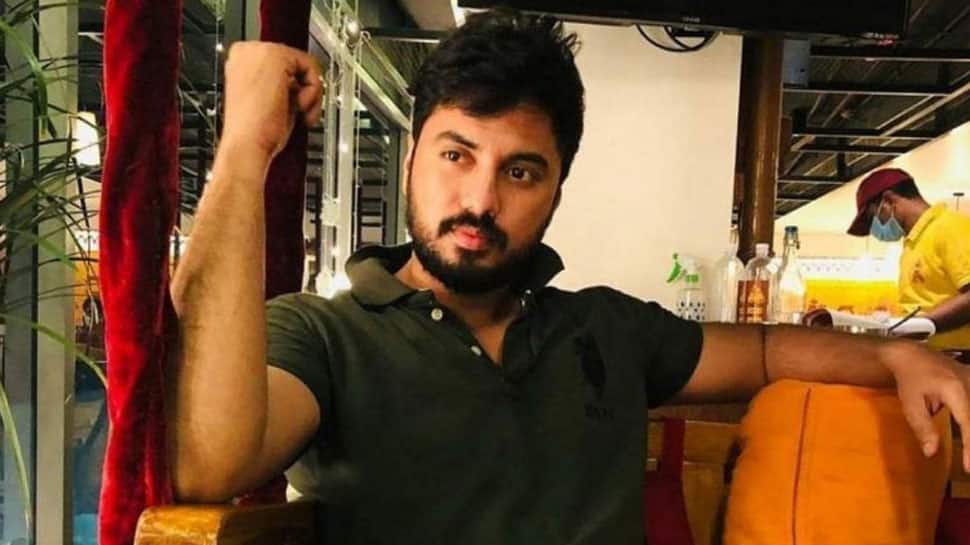 New Delhi: South actor Amar Shashank was arrested by Raidurgam police on February 10, 2021, reportedly. The cops came into action after an incident of him abusing a woman in a verbal spat came into light.

According to a report in Times of India, an argument ensued between Amar Shashank and one of his known female acquaintances over some business transaction.

Soon, a complaint was filed against the Telugu actor and police took him into custody.

A video of Amar yelling at a woman also hit social media.

Amar Shashank told ETimes TV, “I was intentionally framed in this. Swathi and I went to Srividya’s house to ask for the machine and she (Srividya) along with Uma and Ramesh initially agreed to give it. But later, they called Lakshmi Sri, Uma and a local thug and refused to give the machine. Lakshmi deliberately shot the argument and made my portion viral on social media. Swathi and I were not on talking terms with Aparna and Ramesh for a while now and Aparna has been waiting for a chance to book me. Otherwise, there were almost 15 people in the room; why is that a carefully edited portion of mine put on social media?”

He added that his lawyer is working towards getting him out on bail and he will talk about his side of the story before the public.

Amar Shashank was seen in Telugu series ‘Koilamma’ and several other projects.

UPDATE, 10:54 AM PT: One of those testifying at today’s House subcommittee hearing on media disinformation was Kristin Danielle Urquiza, the co-founder of...
Read more
Top Stories

Sophia Loren’s earning rave reviews for her comeback performance in “The Life Ahead,” and now the Oscar winner is adding more trophies to...
Read more