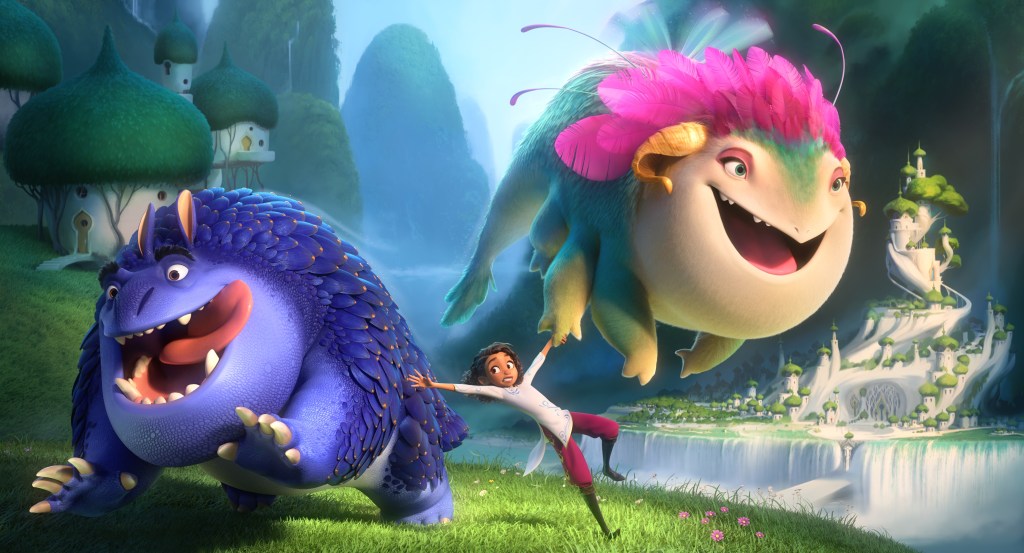 Skydance Media has named Luis Fernández, a 20-year veteran of Walt Disney, as the studio’s first head of consumer products to lead its retail, merchandise and licensee partnerships.

Fernández will be responsible for driving the creative strategy, design and franchise development for the upcoming slate of live-action feature films and television and the growing portfolio for Skydance Animation. He joins the company on the heels of an expansive multi-year partnership with Apple which includes distribution of the studio’s first features Luck and Spellbound as well as two seasons of the animated series The Search for WondLa.

“Luis has both a keen design and business sense and has been instrumental in building some of the most iconic franchises ever, and we’re  thrilled to have him join the Skydance team at this pivotal time,” said Jesse Sisgold, COO, of Skydance Media and Holly Edwards, President, Skydance Animation. “He will be an incredible asset to the studio as we ramp up our consumer products division and will further our goal of offering fans a multitude of opportunities to engage with a film or show’s world long after the credits roll.”

“The stories that the studio is telling and the level of creative talent behind them is truly astounding and I can’t wait to begin to expand on these worlds, giving fans new ways to experience Skydance properties,” said Fernández.