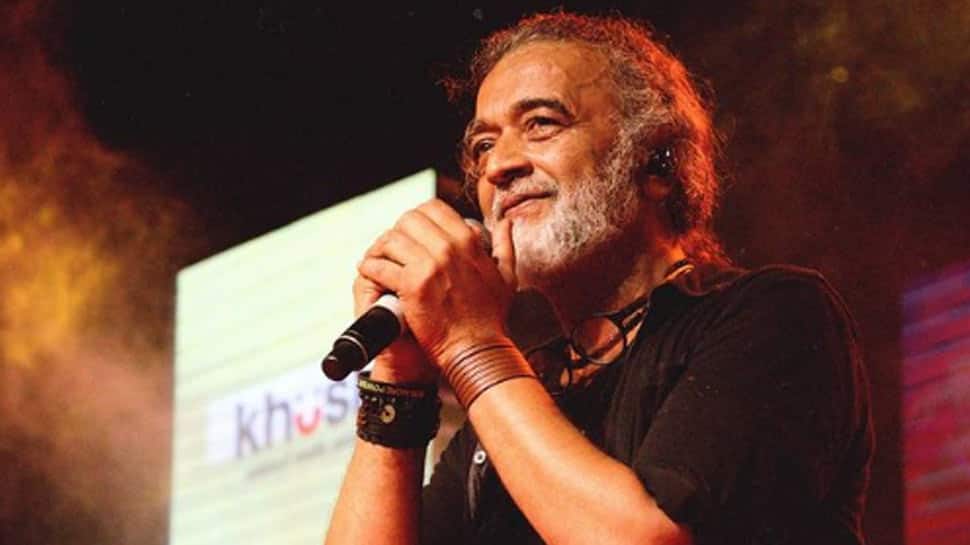 
New Delhi: Famous singer Lucky Ali has been keeping away from the arclights for quite some time now. Lately, her fans got worried after news of his death due to COVID-19 started doing the rounds on the internet. But, soon enough, her close friend and actress Nafisa Ali updated fans about his good health, quashing his death hoax.

Nafisa Ali took to social media and posted how Lucky Ali is all hale and hearty in Goa, enjoying his time. He is not COVID positive, either. She wrote: Lucky is totally well and we were chatting this afternoon. He is on his farm with his family. No Covid. In good health.

Lucky is totally well and we were chatting this afternoon. He is on his farm with his family . No Covid . In good health.

Last year, a viral video of him singing ‘O Sanam’ hit the internet with fans showering their love for him. Later, actress and friend Nafisa Ali took to her Instagram handle and posted Lucky Ali’s recent videos.

Lucky Ali looks leaner and is donning salt and pepper hair with a white beard these days.

In 2015, he sang in Imtiaz Ali’s ‘Tamasha’ starring Ranbir Kapoor and Deepika Padukone. The song ‘Safarnama’ was received well from the audiences. The music was composed by AR Rahman.