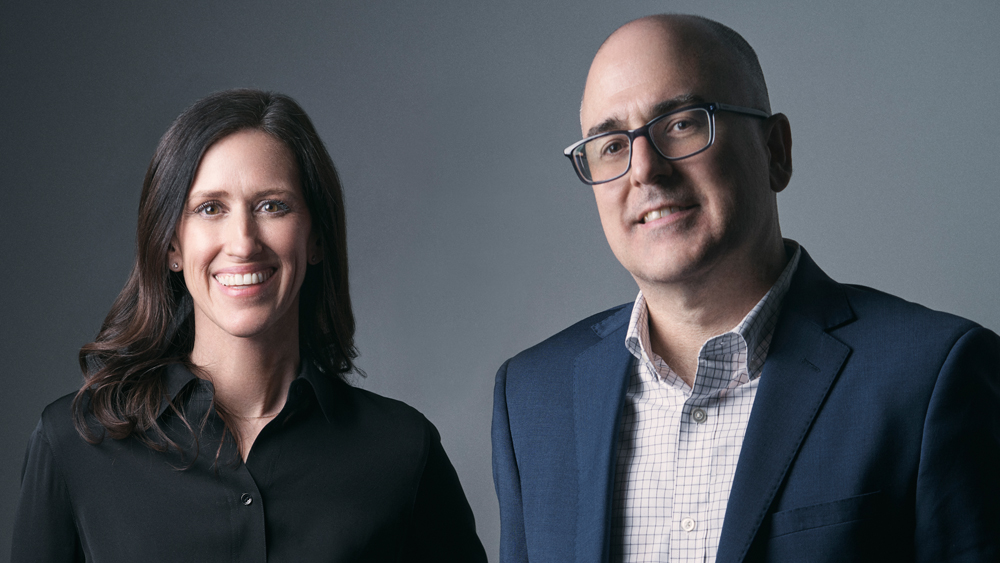 “We are thrilled to be taking this next step in the evolution of Silent House as we continue collaborating with our partners to take care of any production needs that our clients have,” Halpin said. “With Mark and Linda on board, we now have all of the pieces in place to plan and execute every facet of a production. The Silent House Group is now the one-stop shop for all the needs of unscripted and live entertainment.”

Bracco most recently was EVP Programming and Development for dick clark productions, where he executive produced such shows as the American Music Awards, Dick Clark’s New Year’s Rockin’ Eve with Ryan Seacrest and Academy of Country Music Awards. Before that he worked at ABC News and later was VP Alternative Series at ABC Entertainment.

Gierahn has more than 20 years of experience in music and TV production, having launched her career with what is now ViacomCBS, first working on VH1’s acclaimed music series Storytellers and Unplugged. She was named SVP Production in 2017 and two years later was upped to EVP Production at dick clark productions, where she oversaw all of the company’s shows.

Here is a breakdown of Silent House’s new structure:

Silent House Studios is a creative house that will continue to collaborate with leading artists and brands on design and performance. It is led by partners Tamlyn Wright and Cory FitzGerald, with Alex Reardon serving as president.

Silent House Events is the corporate branch that will focus on events and presentations for high-end business clientele, using technology to enhance video communications and demonstrations for clients including CrowdStrike, Snap Inc. and others.