“She Is Not Fine,” Says Shehnaaz Gill’s Father After Sidharth Shukla’s Death 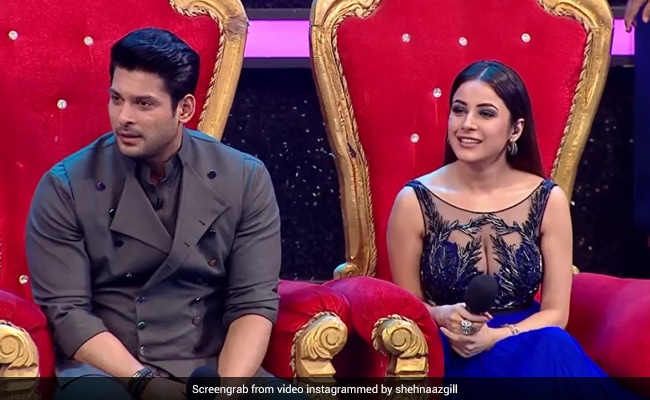 TV actor Sidharth Shukla died at the age 40 in a Mumbai hospital due to a heart attack on Thursday. Sidharth’s friend Shehnaaz Gill reportedly left a shoot midway after she learned about the actor’s death. Meanwhile, Shehnaaz Gill’s father Santokh Singh Sukh, in an interview with SpotboyE said, “I am not in the condition to talk right now. I cannot believe whatever has happened,” he said. Speaking of his daughter Shehnaaz, he said, “I spoke to her. She is not fine. My son Shehbaaz has left for Mumbai to be with her and I will be going later.” Sidharth Shukla and Shehnaaz Gill participated in Bigg Boss 13, which the actor won. They also featured together in a couple of music videos after Bigg Boss 13 concluded, among them were Bhula Dunga and Shona Shona.