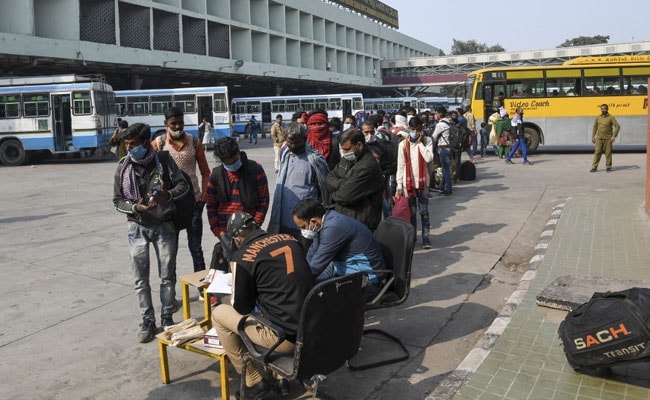 The centre was given advance warning – on April 2 – of a surge in coronavirus cases that would peak around the middle of May, Dr M Vidyasagar, who is a professor at IIT (Hyderabad) and leads the COVID-19 Supermodel Committee, told NDTV on Monday night.

Dr Vidyasagar said the centre was warned of a predicted peak of around 1.2 lakh new cases per day sometime between May 15-22.

“I think everyone could see cases were beginning to rise. By March 13 numbers were showing a clear upward trend. But at that point we lacked data to make a prediction. On April 2 we made a formal prediction – of around 1.2 lakh new cases per day by May 15 to 22,” Dr Vidyasagar said.

The timing of the peak was later revised to the first week of May.

The predicted peak, as he, admitted, was “off by quite a bit” but the timing fits a study by IIT (Kanpur) scientists, who last month said daily cases in the second wave would peak by May 8.

The Kanpur study also predicted a peak of 38 to 44 lakh active cases between May 14 and 18.

The studies raise an important question – was the centre aware of a potentially devastating spike in COVID-19 cases? If so, what measures did it take, if any, to counter the wave?

“… the (initial) predicted timing was around May 15-22 and that is important because there were some plans then to implement solutions that could take three to four months to materialise. We wanted to convey (to the centre) that ‘no, you don’t have that kind of time. Whatever we do now has to pay off in the next four weeks’,” Dr Vidyasagar said.

Dr Vidyasagar said that the centre shifted from long- and medium-term plans to short-term plans.

Based on the tragic events of the past few weeks, however, those plans seem to have failed.

The oxygen crisis in Delhi and other parts of the country is an example.

On Sunday night 24 people died in Karnataka’s Chamarajanagar after a drop in oxygen supply.

The Delhi High Court and the Supreme Court have slammed the centre over failure to ensure oxygen supply, as well as provide adequate numbers of hospital beds and medicines. 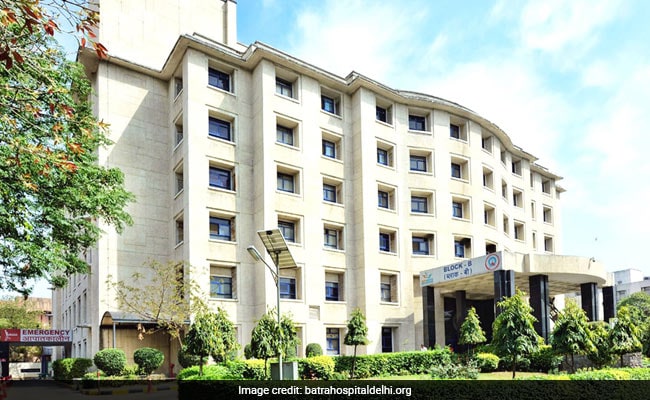 Questions have also been raised about warnings from five scientists who were part of a panel set up by the centre and reported to Prime Minister Narendra Modi. In early March, the panel flagged risks posed by more contagious strains of the virus that were beginning to circulate in the country.

Four of those scientists told news agency Reuters the centre appeared to ignore the warning.

Since then several mass gatherings – where thousands went without face masks or social distancing – have been held, including campaign rallies for state elections and the mega Kumbh festival in Uttarakhand’s Haridwar.

The centre has introduced several measures since the second wave struck – ranging from importing oxygen to increasing production of key drugs and from roping in the armed forces to deploying med students and interns to increase human resources.

But if it knew of a surge in cases, could more have been done?

On Monday morning India reported more than 3.68 lakh new cases and over 3,400 deaths in 24 hours. Active cases are now over 34 lakh – over three times the record high from the first wave.

With input from Reuters, PTI