Home Saumya Tandon stayed for a month in Afghanistan in 2008, says is...

Saumya Tandon stayed for a month in Afghanistan in 2008, says is worried for her friends after Taliban takeover | People News 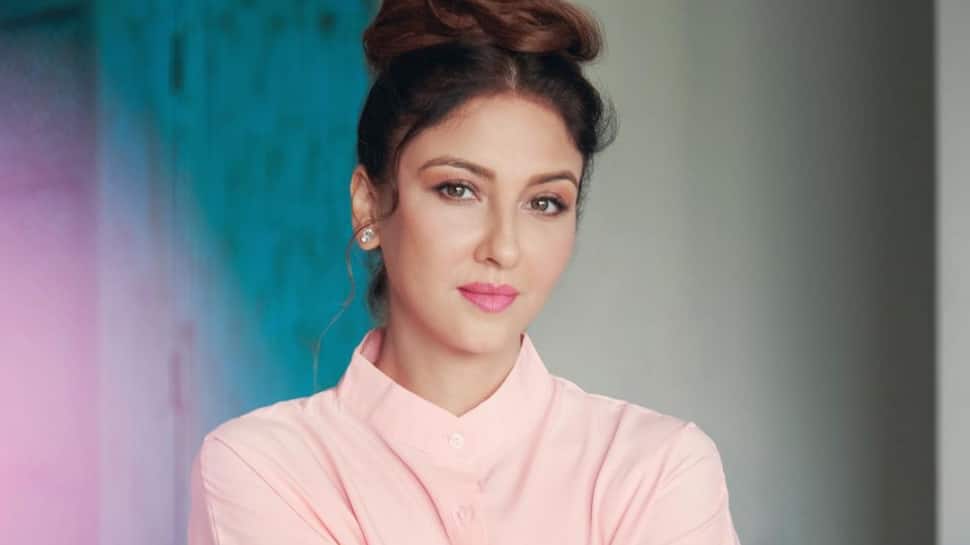 New Delhi: Bhabhi Ji Ghar Pe Hain fame actress Saumya Tandon is deeply worried for her Afghan friends after the Taliban took over the country. The actress says she has been unable to contact them and remembers the hospitality, the graciousness of Afghans when she visited Kabul for a month in 2008.

“It’s heartbreaking to see what’s happening in Afghanistan and how people are scrambling for their lives… the visuals are extremely disturbing. I shudder to think what the future has in store for them. I hope and pray that they are safe,” the actress told ETimes.

She further continued, “I had been to Afghanistan and stayed in Kabul for a month to shoot an international project, in which I played an Afghan girl, Khushi. The story was about a girl, who aspired to be a doctor and fulfils her dream despite facing resistance from people and society. It was a story of women empowerment and what’s happening right now is ironic.”

Talking about how her stay helped her overcome her preconceived notions about the country, Saumya shared, “The locals are so warm and giving. When I visited shops and the minute the owners realised that I was from India, they would give me things for free, as gifts. The people there have a very strong sense of self-respect. They like to do things for others. What I experienced during my stay was so different from the perception I had of the country, which has been facing war for so many years.”

The actress has however not been able to contact her Afghan friends post the unrest. “After the recent unrest, I tried contacting my Indian friends through whom I had gone there, but I didn’t get any reply. I hope they are safe. I just want to reach out and ask them if they are okay because the visuals that we are seeing are very disturbing. I feel helpless, but my prayers are with them and my heart goes out to them,” shared Saumya.