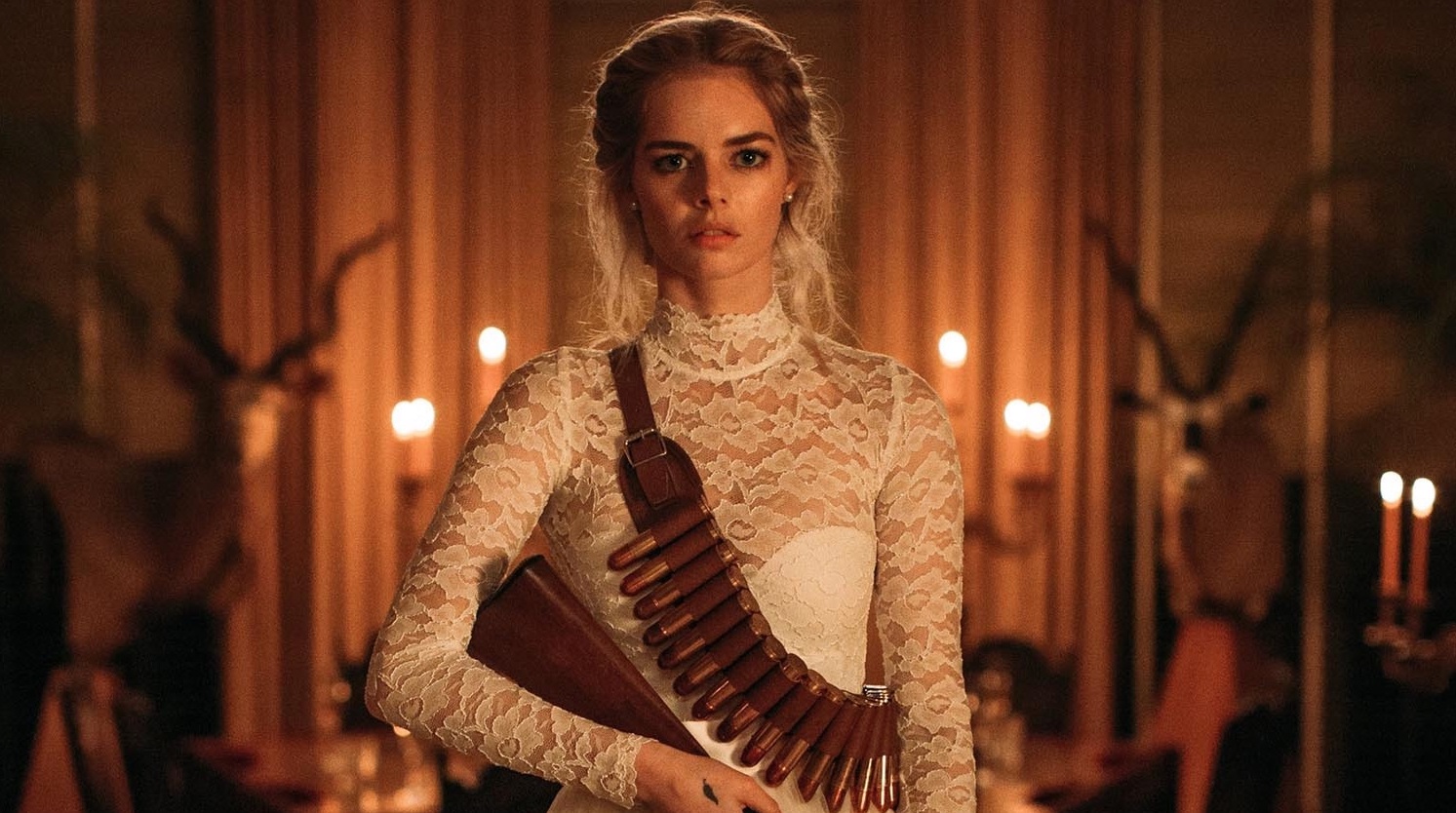 Samara Weaving is following up her lethal game of hide and seek in “Ready or Not” by showing a different side of the Playboy Mansion. The “SMILF” alumna is signed on to topline “Down the Rabbit Hole,” Sony Pictures Television’s adaptation of Holly Madison’s bestselling memoir.

Published in 2015, “Down the Rabbit Hole: Curious Adventures and Cautionary Tales of a Former Playboy Bunny” looks “beyond the polished facade of the Playboy brand to depict the visceral, often deeply damaging stories of the women who entered following a dream and found themselves manipulated, controlled, and abused by the machine.”

Madison, who starred in E! reality television shows “The Girls Next Door” and “Holly’s World,” is among the project’s exec producers. The model, writer, and TV personality was in a relationship with late Playboy founder Hugh Hefner from 2001-2008.

“Women would come up to me, and say, ‘Don’t you miss the Mansion?’ Or, ‘I’m sorry Hef didn’t marry you,’” Madison told BuzzFeed in 2015. “I was like, can’t you see I’m doing so much better on my own?” The self-identified “born-again feminist” described feeling suicidal while living in the Playboy Mansion, and revealed that she developed a stutter as a result of trying to speak as little as possible. Hefner, whom she describes as verbally abusive, wouldn’t allow her to see a therapist.

Marieke Hardy (“Nowhere Boys”) is writing “Down the Rabbit Hole.”

“Bill & Ted Face the Music,” “Hollywood,” and “The Babysitter: Killer Queen” are among Weaving’s most recent credits.

Michael Wolf Snyder, the sound mixer for a number of film titles, including Chloé Zhao’s Nomadland and The Rider, has died by suicide,...
Read more