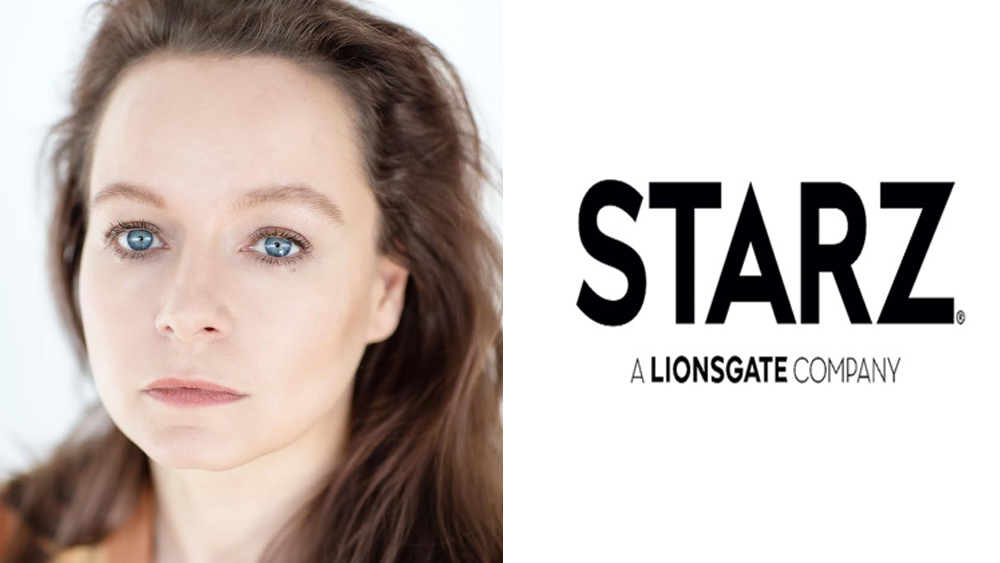 Two-time Oscar-nominated Samantha Morton is set to star as the nefarious Catherine de Medici in the new Starz Original series The Serpent Queen.

Morton (Minority Report, The Walking Dead) will play Catherine in the series described as “the dark legend centered on de Medici”  from writer and executive producer Justin Haythe (Revolutionary Road).

The series will also be executive produced by Francis Lawrence (The Hunger Games franchise) and Erwin Stoff (The Matrix). Stacie Passon (Transparent) will direct multiple episodes, including the premiere.

The Serpent Queen is described as “a cunning account of one of the most influential women ever to wear a crown. Considered an immigrant, common and plain, Catherine de Medici is married into the 16th century French court as an orphaned teenager expected to bring a fortune in dowry and produce many heirs, only to discover that her husband is in love with an older woman, her dowry is unpaid and she’s unable to conceive. Yet, only with her intelligence and determination, she manages to keep her marriage alive and masters the bloodsport that is the monarchy better than anyone else, ruling France for 50 years.”

Based on the book Catherine de Medici: Renaissance Queen of France by Leonie Frieda, the eight-episode series is produced for Starz by Lionsgate Television and 3 Arts Entertainment.

The Serpent Queen will air on Starz in the U.S. and Canada and on its international premium streaming platform Starzplay across its complete footprint in Europe, Latin America, and Japan.

Paramount Pictures has hired Mika Pryce as SVP of Production for the Motion Picture group. Pryce starts on April 26 and reports to Motion...
Read more
Hollywood