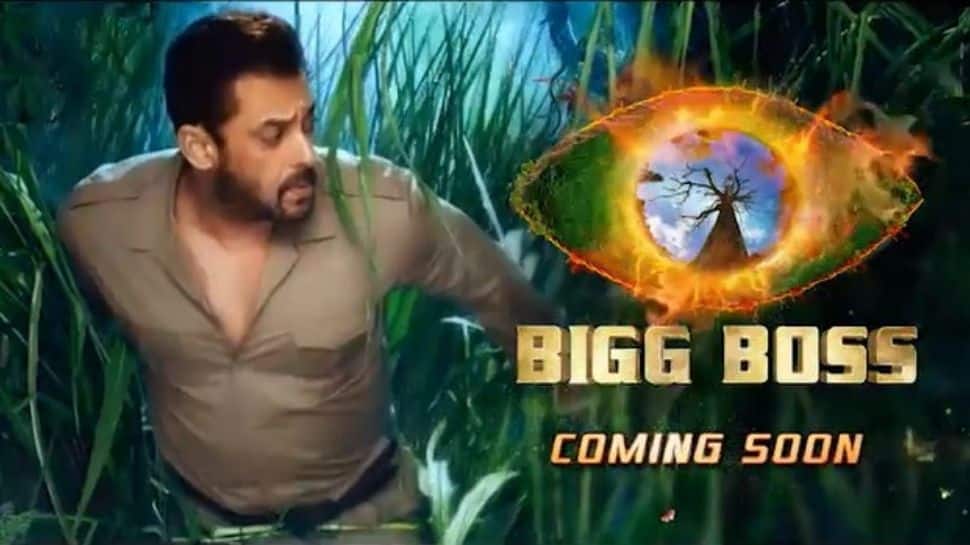 New Delhi: The makers of Bigg Boss 15 are making the fans more and more excited with its promos and the viewers can’t keep calm.

After releasing the first promo with Salman Khan, the makers are back with yet another promo where Salman can be heard talking to legendary actress Rekha and calling her Vishwasundari.

In the beginning of the promo, Salman can be seen searching for the Bigg Boss house in the forest area and looked completely confused.

Later Rekha tells him that she was waiting for him for last 15 years. Then he tells the voice that he can’t find the Bigg Boss house which was supposed to be here and the voice tells him about the upcoming twist in the show.

Rekha says, “This time the contestants will have to cross this forest first, then the doors of Bigg Boss house will open for them.”

For the unversed, Bigg Boss OTT is currently being hosted by director Karan Johar for the first six weeks on Voot Select. After the completion of the digital exclusive, the show will move seamlessly into Colors with the launch of Season 15 of ‘Bigg Boss’.

“Bigg Boss OTT”, which is streaming on Voot, has a ‘janta’ factor where the audiences give them ratings as part of their report card everyday. The new format has given the common man uncommon powers of “Bigg Boss OTT” by enabling them to handpick contestants and the contestants’ stay, tasks, and exit from the show.

The show streams from Monday to Saturday at 7 pm and on Sunday at 8 pm. Apart from the episodes, viewers get 24/7 access to what’s happening in the Bigg Boss house on Voot.

MUMBAI: Many years ago, Leander Paes acted on a whim when he asked Mahesh Bhupathi, "Would you like to win Wimbledon?" and the...
Read more
Top Stories