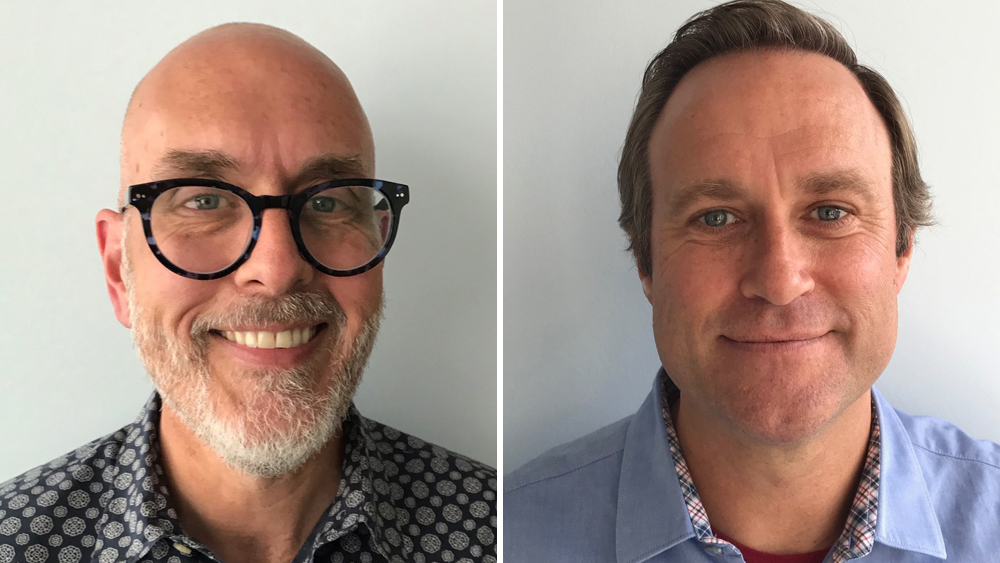 EXCLUSIVE: SallyAnn Salsano’s Emmy-nominated 495 Productions is expanding its executive team, with two high-level hires and promotions for two longtime execs. The company has added Dave Hamilton as EVP of Content, along with Kirk Anderson, who joined 495 Prods. as Head of Production in January, and has elevated Josh Peters to Head of Development and Megan Pickett to VP of Development.

“I’m psyched to have a great team with me to tackle our returning shows, our new shows and whatever we whip up next.” said Salsano, “I have known Dave since we made shows together at VH1 in the 2000’s and I’ve always admired his skillset as an executive who can also go into the field to produce. Kirk and I met years ago working at The Bachelor and his can-do attitude was always there, he brought that same attitude to 495 six months ago. His experience has been key to keeping series on track through the covid shutdown and in planning our new productions. Josh and Megan have been with 495 since I started the company and nothing makes me happier than watching them grow into these new roles with even greater responsibility. It makes me smile that we can not only finish each other’s sentences and create fresh new ideas as well order any meal for each other with precision.”

Prior to joining 495 Productions, Emmy-nominated Hamilton was EVP of Development at Cineflix Productions where he led teams in New York and Toronto. He also held positions as SVP at Leopard USA, Head of East Coast Development at Endemol USA and VP of Development at VH1. Hamilton’s credits include The Deed, Girl Scout Cookie Championship, House Hunters International, Tool Academy for VH1. He also produced and directed Comedy Central’s groundbreaking Insomniac with Dave Attell and co-exec produced the Emmy-nominated docuseries The Awful Truth with Michael Moore.

“SallyAnn is one of the best producers I’ve ever worked with, and 495 makes the best kind of TV: Heartfelt, hilarious, and most importantly, impossible to turn off,” said Hamilton. “I’m happy to be joining her team.”

Anderson joined 495 Productions in ­­­­­January 2021 after several years at Endemol Shine North America and Authentic Entertainment. His credits include ABC’s The Bachelor and Dancing with the Stars, NBC’s The Apprentice, WE’s Bridezillas, CNBC’s Restaurant Startup and TLC’s Trading Spaces.

495 Productions’ current roster includes MTV’s Double Shot at Love with DJ Pauly D and Vinny and Floribama Shore and Pushing The Line on Discovery+, among others.