Home Hollywood ‘Run The World’ Renewed For Season 2 By Starz With Rachelle Williams... 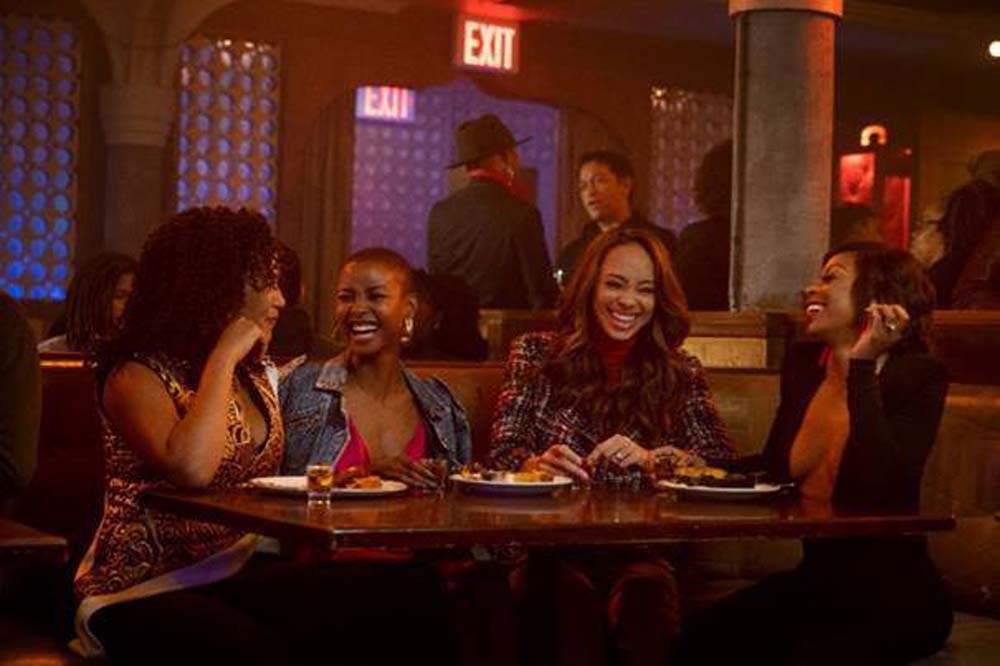 Starz has ordered a second season of its comedy series Run The World, from Lionsgate Television. The new season will come with new showrunner Rachelle Williams (Love Life, Mixed-ish), who is taking over for Yvette Lee Bowser. Bowser will continue to serve as executive producer alongside Williams and series creator Leigh Davenport. Living Single creator Bowser, who is under an overall deal at Lionsgate TV where her SisterLee Productions is based, will now focus on a slate of projects she has in development.

Created, written and executive produced by Davenport, Run the World follows a group of smart, funny, and vibrant thirty-something Black women – fiercely loyal best friends – who live, work and play in Harlem. As they strive for world domination, they each navigate career highs and lows, hookups and heartbreaks that causes them to re-evaluate who they are and where they are going. At its core, it’s an authentic and unapologetic show about enviable friendship and not only surviving – but thriving together.

“Run the World has been so passionately embraced by our audience and we are thrilled to bring fans another season,” said Alison Hoffman, President of Domestic Networks for Starz. “Our incredibly talented cast and executive producers Yvette and Leigh are set to return, and we’re excited to welcome Rachelle back into the Starz family leading as showrunner and executive producer.”

Williams previously was a writer on Starz’s Survivor’s Remorse and on Tuca & Bertie at Netflix and a writer-producer on BET+’s First Wives Club. She also is co-executive producer and co-showrunner on HBO Max’s Love Life which is entering its second season.  .

EXCLUSIVE: The Craft: Legacy star Zoey Luna has signed with A3 Artists Agency for representation. The transgender youth activist and actress portrayed Lourdes in...
Read more