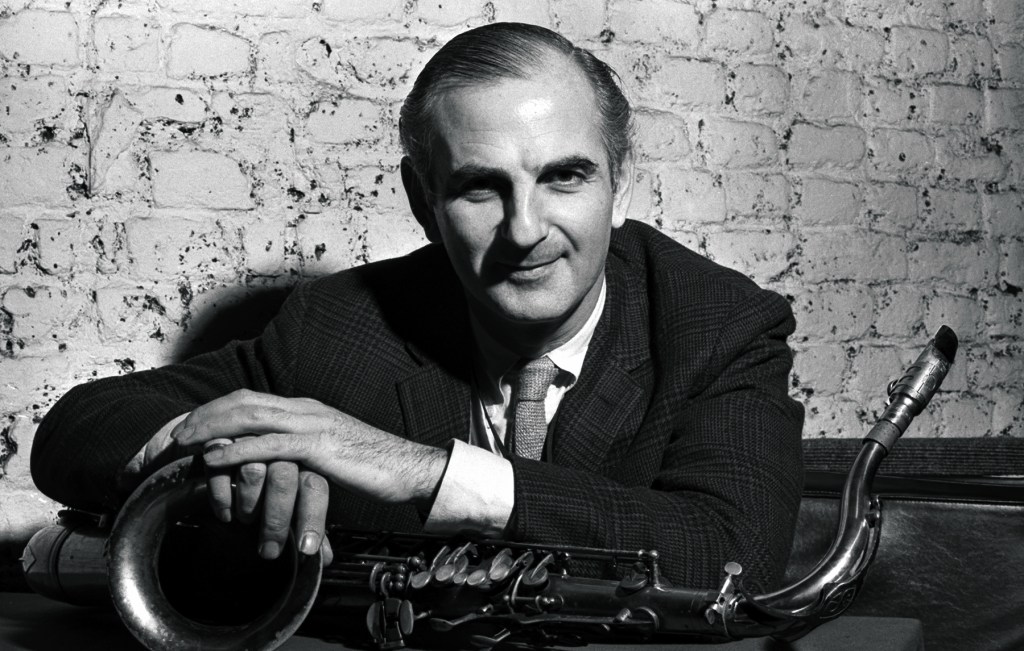 Greenwich Entertainment has acquired distribution rights to Ronnie’s, directed by Oliver Murray and produced by Goldfinch Entertainment, and will release the feature film early next year.

It comes after the doc premiered at DOC NYC last year and follows a UK theatrical run.

The Inside Story Of ‘Moby Doc’: Punk Rocker-Turned Electronic Musician On Making A Film About Himself

It is the latest music doc for Greenwich Entertainment, which recently distributed Moby Doc and was responsible for Echo in the Canyon and Linda Ronstadt: The Sound of My Voice.

“To music fans all over the world Ronnie Scott’s Jazz Club is a temple to musical excellence,” said Oliver Murray.

“This film is a celebration of the men and women who dreamt of building such a place. They were uncompromising, resourceful, and ferociously loyal to one another in their quest to explore new sounds and create the perfect environment to play and listen to music.  Ronnie Scott was as complex and colourful as the music played on his stage and his untimely death left the jazz community bereft of a favourite leader. My hope is that the film offers a look at the truest, most honest version of Ronnie. It’s a tale of great achievement, but also a deep-seated struggle with a traumatic illness and music was Ronnie’s medicine.  Long live Ronnie Scott’s Club, the memory of its founders Ronnie Scott and Pete King, and the joys of live music,” he added.

Daniel Ek, founder and CEO of Spotify, said a surge in ad sales for the three month ended in June has it eyeing...
Read more